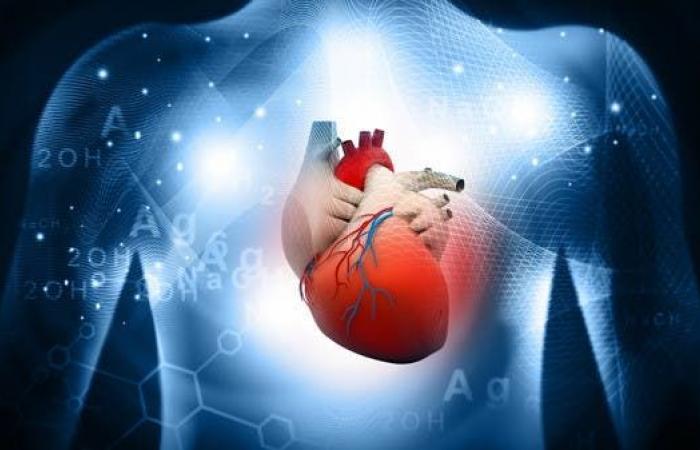 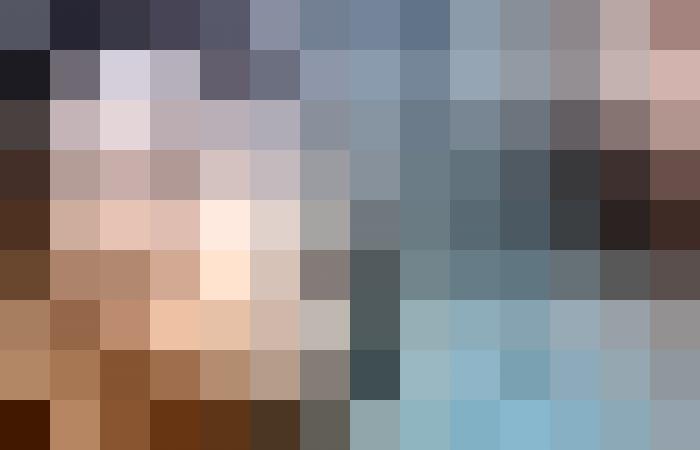 A new US study has found that reducing the risk of heart failure can occur simply by maintaining enough water intake each day and keeping the body from dehydrating.

Sodium levels in the blood

According to what was published by Eat This, researchers from the American Heart, Lung, and Blood Institute, affiliated with the US National Institutes of Health, presented their latest studies during the European Society of Cardiology 2021 conference, during which they analyzed whether the concentration of sodium in the blood in middle age, which is one of the indicators On hydration, it is associated with a future diagnosis of heart problems, as not drinking enough water and fluids leads to an increase in the concentration of sodium in the blood.

The study also examined the possibility of any links between drinking water and increasing the thickness of the wall of the left ventricle, which is the main pumping chamber of the heart, leading to a condition that can lead to heart failure.

The study involved examining 15,792 adults, ages 44 to 66, over a 25-year period during five separate visits. Study volunteers were divided into four groups based on the average level of sodium concentration in the blood.

At the conclusion of the study, the researchers took into account other common risk factors for heart failure and left ventricular hypertrophy, such as age, blood pressure, kidney function, blood cholesterol, blood glucose, body mass index, gender, and whether the person was a smoker.

The importance of daily fluids

The researchers discovered that every 1 mmol/L increase in serum sodium concentration in middle age was associated with an increased risk of left ventricular hypertrophy and heart failure at 25 years.

“The results suggest that a person needs to pay attention to the amount of fluid they are consuming each day and take action if they are found to be drinking too little,” said Professor Natalia Dmitrieva, the study’s lead author.

Enright explained that if the body is chronically dehydrated, its automatic reaction will be to retain water in the body, which will eventually lead to heart failure, noting that “taking enough water helps reduce sodium levels in the blood.” .and that if there is too much sodium in the blood, it may increase the risk of high blood pressure, heart attack, stroke or heart failure.”

Recommended amount of water to drink

The US National Academies of Sciences, Engineering, and Medicine suggest that the daily fluid intake for men is about 15.5 cups, or 3.7 liters, and women need about 11.5 cups, or 2.7 liters, of fluids per day.

Enright says that while pure water is the best way to hydrate and combat dehydration, it’s not the only option, as you can “also get fluids from sparkling water, low-caffeinated unsweetened tea, low-fat dairy, non-fat dairy and dairy alternatives, as well as fruits and vegetables.” “

These were the details of the news A surprisingly easy and simple solution to avoid heart problems! for this day. We hope that we have succeeded by giving you the full details and information. To follow all our news, you can subscribe to the alerts system or to one of our different systems to provide you with all that is new.