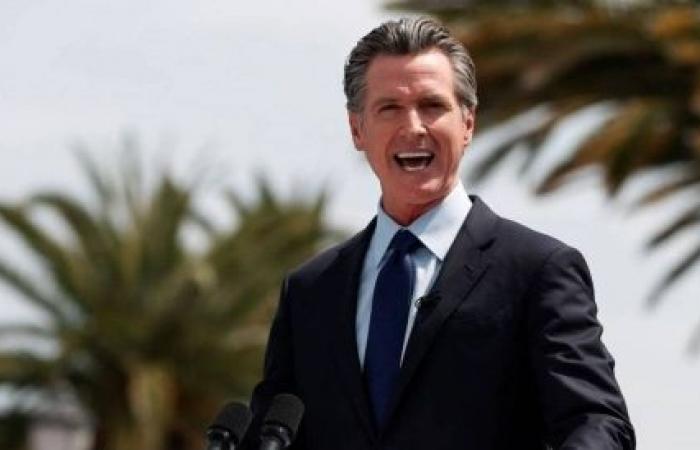 Hind Al Soulia - Riyadh - WASHINGTON — The 2021 California gubernatorial recall election, scheduled on Tuesday, will decide the fate of Democrat governor Gavin Newsom and test the political grit of one of the Democratic Party's stronghold.

Some indicators point to Newsom's slim chance to win the recall election despite being backed by the Democratic National Committee (DNC), President Joe Biden and his former counterpart Barack Obama.

Newsom, previously the Mayor of San Francisco, won the election 2018, making the 40th governor of California.

However, the constitution of the State of California allows for a recall election, which entails that those against the governor could remove him from his post prior to Newsom's end of tenure next year and replace him with another official. Those in favor of the governor could vote to keep him in his position.

Many in the state saw Newsom's measures during the coronavirus (COVID-19) pandemic as "extremely strict", which had an effect on the economy of California.

The last recall election was in 2003 where Republican Politician and movie star Arnold Schwarzenegger replaced Gray Davis as governor.

Current governor Newsom is relaying on the support by President Biden who visited the state on the eve of the election to voice support to the governor and urge citizens to vote in his favor.

Vice President Kamala Harris also voiced similar support last Wednesday during a function in California. Facing Newsom is republican and radio show host Larry Elder. According to the latest Emerson College/Nexstar poll, Newsom is expected to gain 60 percent of the vote as oppose to 40 percent voting in favor of replacing him.

Newsom’s bid to fend off a recall in California has been bolstered by an infusion of tens of millions of dollars from big donors in recent months that delivered him an enormous financial advantage over his Republican rivals in the race’s final stretch, New York Times reported.

There had been moments over the summer when Newsom had appeared vulnerable in public polls, as California’s unique recall rules seemed to provide an opening to conservatives in one of the most reliably Democratic states in the nation.

But Newsom raised more than $70 million this year into an account to battle the recall, much of it in July and August, allowing him and his allies to dominate the television airwaves and out-advertise his opponents online.

California has no limits on donations to recall committees, and Newsom has taken full advantage of those loose rules. His contributions have included an early $3 million from Reed Hastings, the chief executive of Netflix; $500,000 from the liberal philanthropist George Soros; and $500,000 from the Hollywood producer Jeffrey Katzenberg. Dr. Priscilla Chan, a philanthropist and the wife of the Facebook founder Mark Zuckerberg, contributed $750,000, and the real estate magnate George Marcus gave $1 million.

Millions of dollars more have come from interest groups with business before the state, including labor unions representing service workers, teachers and prison guards, the real estate industry and Native American tribes that operate casinos. On the Republican side, the financial cavalry never arrived. — Agencies

These were the details of the news California recall election crossroad for Democrats stronghold for this day. We hope that we have succeeded by giving you the full details and information. To follow all our news, you can subscribe to the alerts system or to one of our different systems to provide you with all that is new. 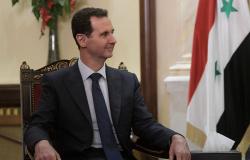