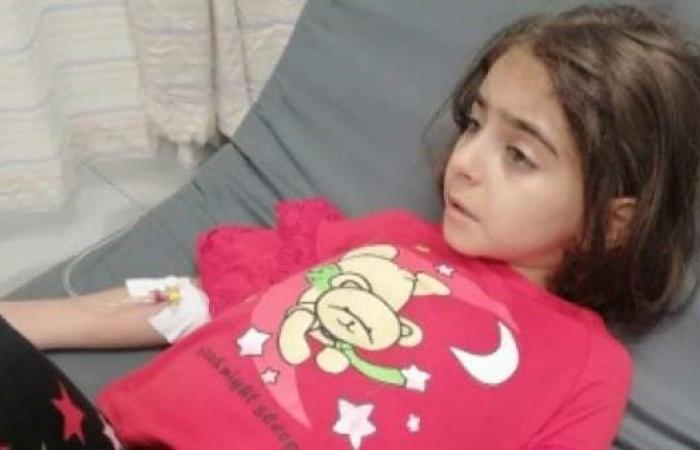 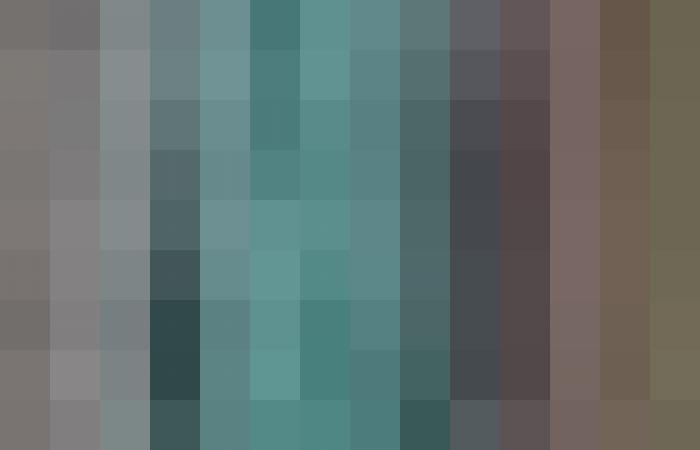 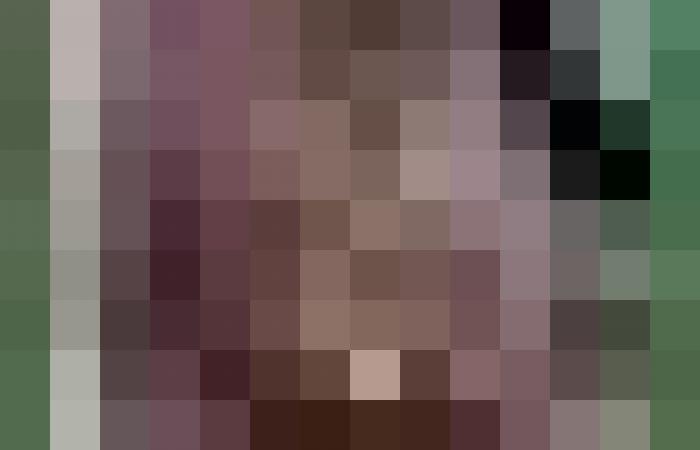 The death of the 5-year-old Jordanian girl, Lynn Abu Al-Hatab, caused Jordanian anger on social media, due to the health failure that occurred as a result of her “appendage” explosion, despite her repeated visits to a government hospital in the Jordanian capital, Amman.

The father of the child, Lin, “Maher Abu Hatab”, spoke in grief over his daughter’s death to “Al Arabiya.net”, and said that he took his daughter Lin the first time to the hospital, and the case was diagnosed as a urinary tract infection, then she returned to the hospital the next day and the case was diagnosed It was an inflammation of the intestines, until the diagnosis of appendicitis was made by a private doctor.

He added that due to his financial inability, he decided to return the girl to the same government hospital, and it was found that the appendicitis had reached a large extent, which led to her explosion and an operation was performed on her, but she died after the spread of toxins in her small body.

The father documented the suffering of his daughter during the hospital visit, as she screamed and suffered in the hospital departments without any response.

The director of the hospital, Dr. Abdul-Manea Al-Sulaimat, said that everyone who is proven to be negligent in the case of the girl Lynn will be held accountable, stressing at the same time that a neutral investigation committee has been formed in the case.

Speaking to Al-Arabiya.net, Al-Sulaimat confirmed that the committee’s decision will be issued today or tomorrow at the latest, vowing to transfer the case to the Public Prosecution in the event that the shortcomings are proven.

In turn, Dr. Farah Al-Shawara, a former member of the Medical Syndicate, said that the case of the girl, Lin, who died due to the appendix erupting, is not only a story of individual neglect, but rather a story of the health system in general.

Al-Shawara told Al-Arabiya.net that the hospital emergency is visited by thousands on some days, and there are no beds most of the time.

Al-Shawara complained that some medications may be interrupted for months, and the dates of the pictures may extend for more than half a year.

Al-Shawara continued, “There are no specialists for many subspecialties, as most migrate to fairer and better opportunities, and the appointments of overcrowded clinics wait for many months.”

These were the details of the news The death of a girl due to an “explosion of the... for this day. We hope that we have succeeded by giving you the full details and information. To follow all our news, you can subscribe to the alerts system or to one of our different systems to provide you with all that is new.