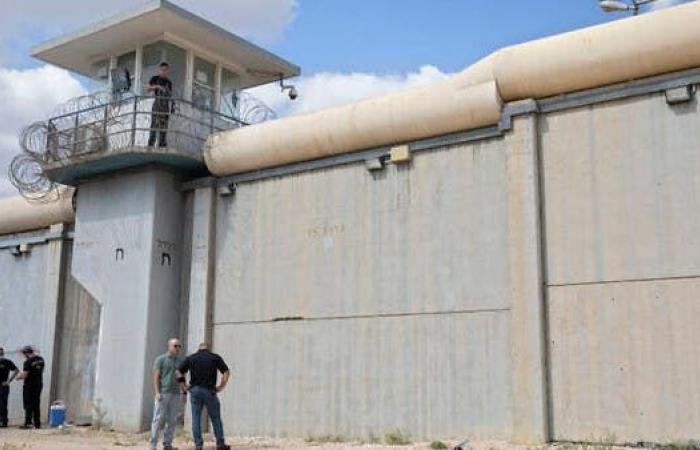 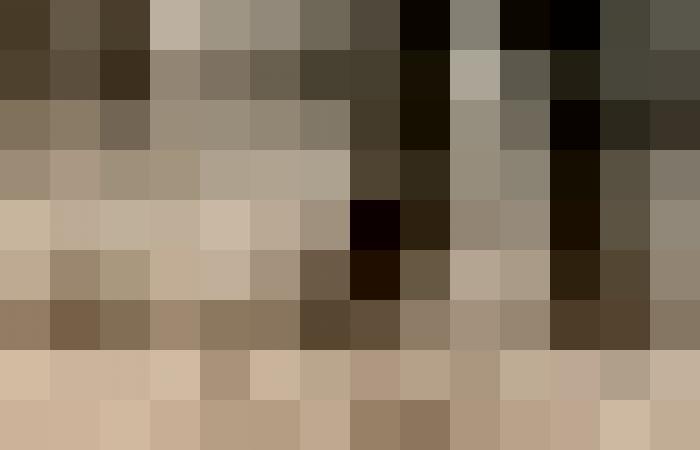 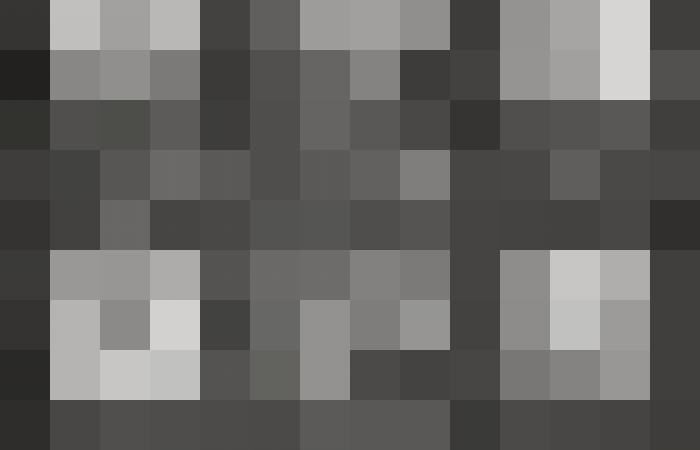 The “Times of Israel” newspaper reported that the Israeli police “highly suspect” that guards helped 6 prisoners escape from Gilboa prison.

From the Israeli investigations in the vicinity of the prison

The newspaper, citing a report by the Kan News news website, said that the police had information that there were increasing suspicions that prison officers helped Six inmates to escape from Gilboa prison The report also indicated that two prison guards will be questioned on Thursday.

This comes as activists circulated news about the Israeli Prison Authority’s reversal of a decision to transfer inmates affiliated with Jihad from their prisons to other prisons.

Photo courtesy of The Times of Israel.

Clashes erupted between Palestinian prisoners and jailers in a number of Israeli prisons, where a number of sections were set on fire in a number of jihad prisoners in the Ketziot prisons in the Negev and Ramon in central Israel. Prisoners of the jihad movement.

For his part, a spokesman for Israeli Prime Minister Naftali Bennett said that the latter conducted an assessment of the situation with the participation of the defense ministers, the head of the Prisons Authority, and a number of heads of security institutions, in light of the recent events in prisons.

He added that Bennett stressed that “these events are capable of affecting several regions, and therefore all security services are making joint efforts in this context, and that Israel is “prepared for all scenarios.”

He indicated that the Prime Minister is being informed of the latest developments, and that he will hold further consultations as needed.

These were the details of the news Israel suspects two guards who helped escape Palestinian prisoners for this day. We hope that we have succeeded by giving you the full details and information. To follow all our news, you can subscribe to the alerts system or to one of our different systems to provide you with all that is new.