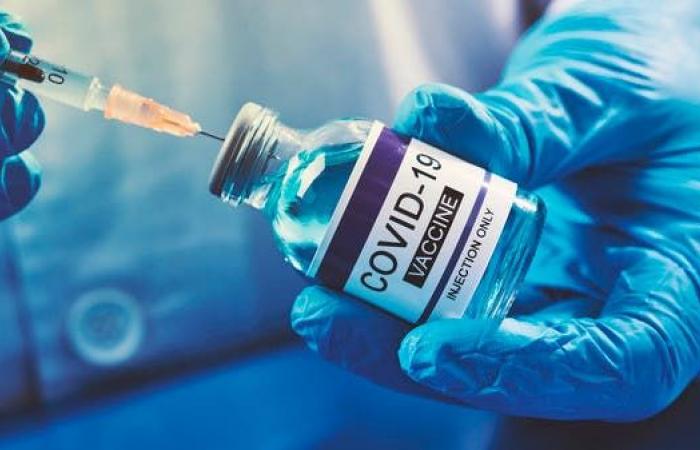 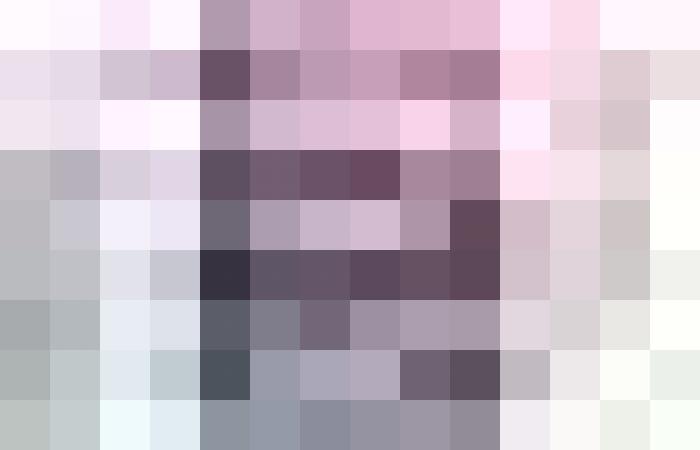 The European Medicines Agency announced, on Wednesday, that it has listed Guillain-Barré syndrome, a rare neurological disorder, as a “very rare” side effect of the AstraZeneca vaccine against Covid-19.

And the agency stated in a statement that, as of July 31, 833 cases of this neurological syndrome had been reported around the world, while as of July 25, more than 592 million doses of the “Vaxepsyria” vaccine, produced by AstraZeneca, had been given.

“The European Medicines Agency (EMA) Pharmacovigilance Risk Assessment Committee concluded that a causal relationship between Vaccyvera vaccine and Guillain-Barré syndrome is at least a reasonable possibility,” the statement read.

“Consequently, Guillain-Barré syndrome should be added to the product information as a side effect of Vaxyphria,” the Amsterdam-based agency added.

She explained that the risk of this side effect is “extremely rare”, less than one in ten thousand.

Guillain-Barré syndrome is a disease that affects the peripheral nerves and causes them to gradually weaken or even paralyze. It often begins in the legs and sometimes goes up to the respiratory muscles and then the nerves of the head and neck.

The agency recommended updating the warning that was added in July to product information to increase awareness of the risks among health care professionals and vaccine recipients.

The warning also reminds patients to seek medical attention immediately if they develop weakness or paralysis of the extremities that may extend to the chest and face.

In July, the agency listed the same syndrome as a “very rare” side effect of the “Johnson & Johnson” vaccine against Covid-19, which, like AstraZeneca, uses the same adenovirus technology.

In the United States, the US Medicines Agency warned in July of an “increased risk” of developing this “Guillain-Barré syndrome” in people who received the “Johnson & Johnson” vaccine against Covid-19.

But both agencies confirmed that the benefits of the two vaccines far outweigh their potential risks.

The Corona virus has caused the death of at least 4,583,765 people in the world since the World Health Organization office in China reported the emergence of the disease at the end of December 2019.

The United States is the country most affected in terms of deaths, followed by Brazil, India, Mexico and Peru, according to official numbers.

The World Health Organization, taking into account the excess mortality rate directly or indirectly related to Covid-19, considers that the outcome of the epidemic may be two or three times greater than the officially announced outcome.

These were the details of the news A “very rare” neurological side effect of one of the famous... for this day. We hope that we have succeeded by giving you the full details and information. To follow all our news, you can subscribe to the alerts system or to one of our different systems to provide you with all that is new.