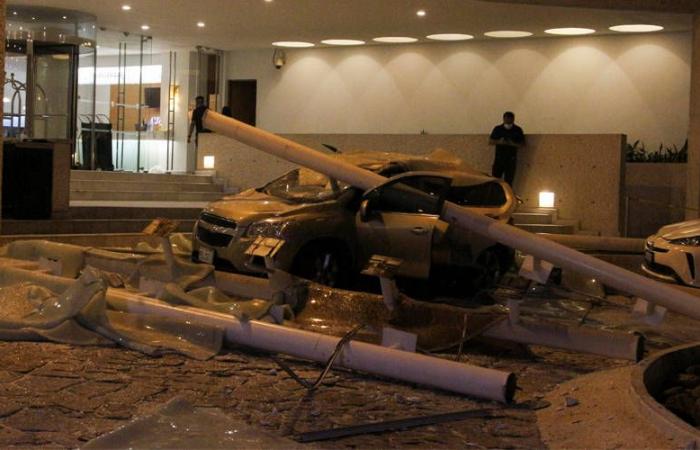 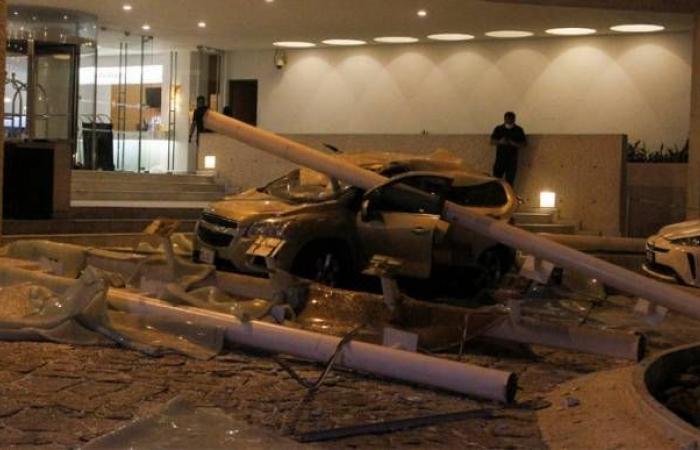 MEXICO CITY (Reuters) – A strong earthquake rocked the southwest of the country near the resort of Acapulco on Tuesday night, killing at least one person, falling rocks and damaging buildings, authorities said.

The quake recorded a magnitude of seven and occurred 17.7 kilometers to the northeast of the resort of Acapulco in Guerrero state. Guerrero state governor Hector Estudio told local television that a man had been killed by a falling electric pole. He added that there were no reports of serious damage from the earthquake, which caused a power outage in a number of states.

Acapulco is about 375 kilometers from Mexico City. Claudia Sheinbaum, mayor of Mexico City, said there were no reports of major damage in the capital.

According to the US Geological Survey, the earthquake occurred at a depth of only 20 kilometers below the surface, which doubled the feeling of the earthquake. The agency had initially announced that the earthquake had a magnitude of 7.4.

The country’s electricity utility said in a statement that 1.6 million users were affected by the quake in Mexico City, the neighboring state of Mexico and the states of Guerrero, Morelos and Oaxaca.

These were the details of the news Magnitude 7.0 earthquake in Mexico, one dead, reported for this day. We hope that we have succeeded by giving you the full details and information. To follow all our news, you can subscribe to the alerts system or to one of our different systems to provide you with all that is new.