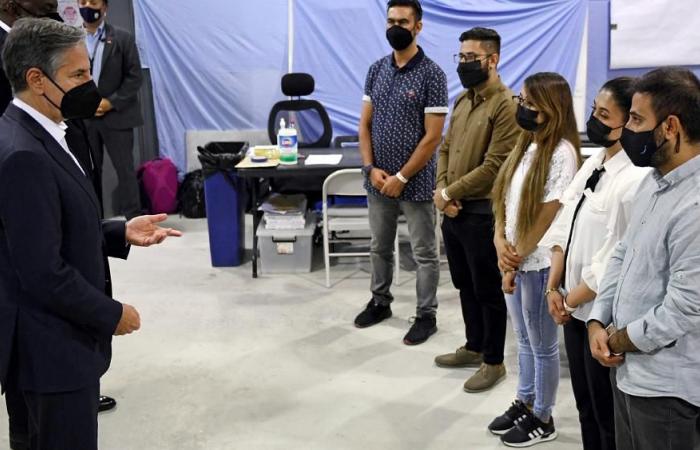 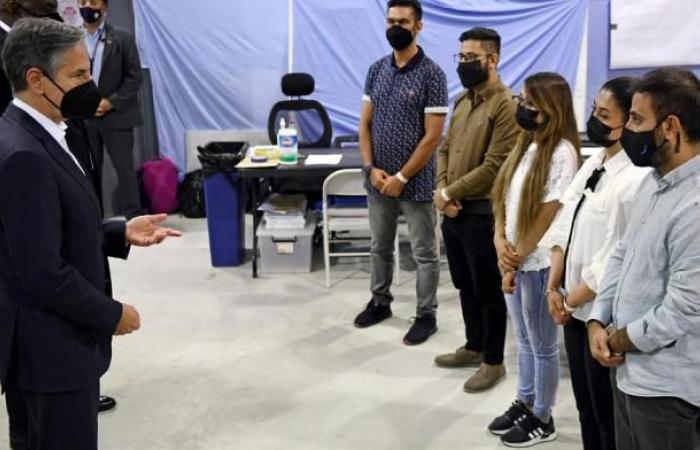 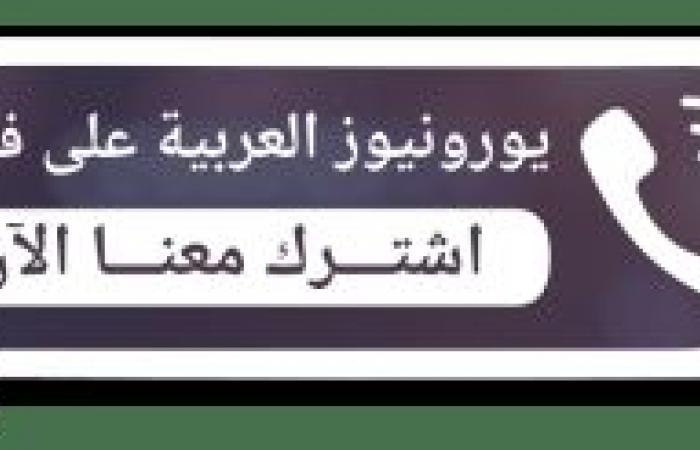 US Secretary of State Anthony Blinken and US Defense Secretary Lloyd Austin thanked US and Afghan forces stationed at an air base in Qatar on Tuesday for helping to cross tens of thousands of evacuees from Afghanistan.

The two ministers met separately, a group of Afghans who were forced to flee their country, and will be resettled in the United States.

Austin told them he “can’t imagine” what they went through and thanked them for “the sacrifices they’ve made for our country, our allies and our NATO partners, as we work together to create a better Afghanistan.”

Austin and Blinken then addressed the dozens of American soldiers and personnel stationed at Al Udeid Air Force Base.

Austin told the soldiers he was proud and grateful for what the soldiers had achieved, adding that what they did had already impacted the lives of “thousands and thousands of people, and you’ve come together as one, an effective team, in a very short period of time.”

Blinken and Austin are visiting Qatar to thank them for their assistance in the evacuations from Afghanistan after the Taliban took control of the country in mid-August.

These were the details of the news Watch: Blinken and Austin meet Afghan refugees at the US Al... for this day. We hope that we have succeeded by giving you the full details and information. To follow all our news, you can subscribe to the alerts system or to one of our different systems to provide you with all that is new.