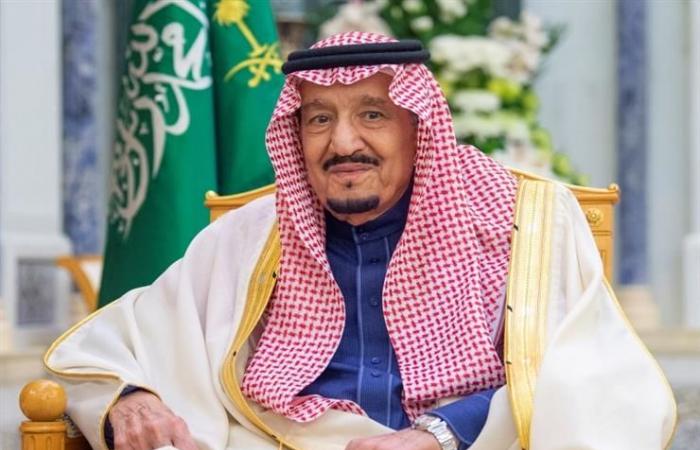 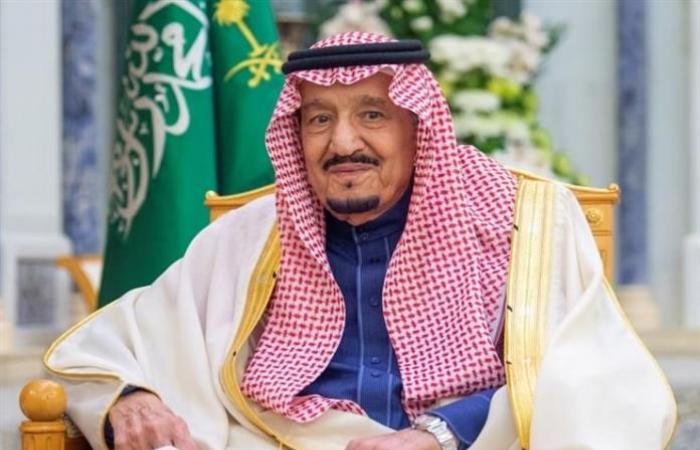 King Salman bin Abdulaziz Al Saud, King of the Kingdom of Saudi Arabia, issued a royal order, on Tuesday, to terminate the service of First Lieutenant General Khalid bin Qarar Al-Harbi for numerous transgressions and violations aimed at seizing public money and personal use, and accusing him of committing a number of crimes, including forgery, bribery and abuse of influence with the participation Eighteen employees of the public and private sector, based on what was submitted by the concerned authority.

The Saudi Press Agency, “SPA”, stated that the order included the retirement of General Khaled bin Qaraar bin Ghanem Al-Harbi, Director of Public Security, with his referral for investigation, provided that the Control and Anti-Corruption Authority would complete the investigation procedures with all those involved in this, and take the necessary legal measures against them. .

The royal order is communicated to the competent authorities for approval and implementation.

These were the details of the news “On charges of bribery and abuse of influence” .. A Saudi... for this day. We hope that we have succeeded by giving you the full details and information. To follow all our news, you can subscribe to the alerts system or to one of our different systems to provide you with all that is new.