The best decision from the Musicians Syndicate.. Depriving Hama Beca and... 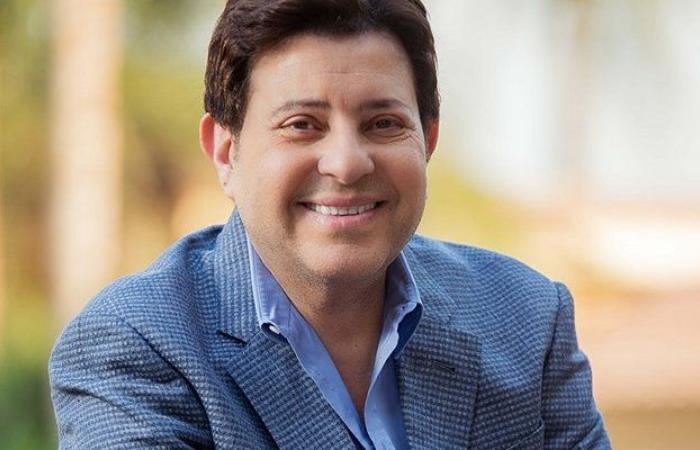 The Musicians Syndicate issued a decision to prevent any artist from working with a flash in any concert, starting next Thursday, corresponding to September 16, 2021, and this came through an official statement that was released today.

The Musicians Syndicate bans Flash from playing in concerts:

The statement of the Syndicate of Musical Professions included, based on the decision of General Captain Hani Shaker and members of the Syndicate Council, it was decided to ban the operation of any artist or artist on a flash drive and to be accompanied by a band of no less than 8 musicians, and the decision applies to all discos, nightclubs and public parties in clubs. and banquet halls.

The statement indicated that in the event of a violation, a decision will be issued to prevent dealing with the facility, and to withdraw the license of the artist violating this decision, as this statement was approved by Mansour Hindi, head of the labor committee of the union, and Muhammad Abu Al-Yazid, the union’s first agent.

In another context, it was published by the captain Musicians GuildHani Shaker, a statement in which he warned each of the Hassan Shakoush And Reda Al-Bahrawi, in the event that each of them does not comply with the decision to stop them from singing for a whole month, which was issued by the Syndicate after the crisis that erupted between them during the past few hours.

He said that in the event that they do not adhere to the union’s decision, it is possible to remove Reda Bahrawi and Hassan Shakoush from the union’s membership, and this will be final and irreversible, and he stressed that the decision begins to be implemented from today, and this came against the background of what happened to them in front of the public, from bullying and verbal exchange at Stage,

These were the details of the news The best decision from the Musicians Syndicate.. Depriving Hama Beca and... for this day. We hope that we have succeeded by giving you the full details and information. To follow all our news, you can subscribe to the alerts system or to one of our different systems to provide you with all that is new.