Egypt group.. Libya snatches the lead against Angola in the first... 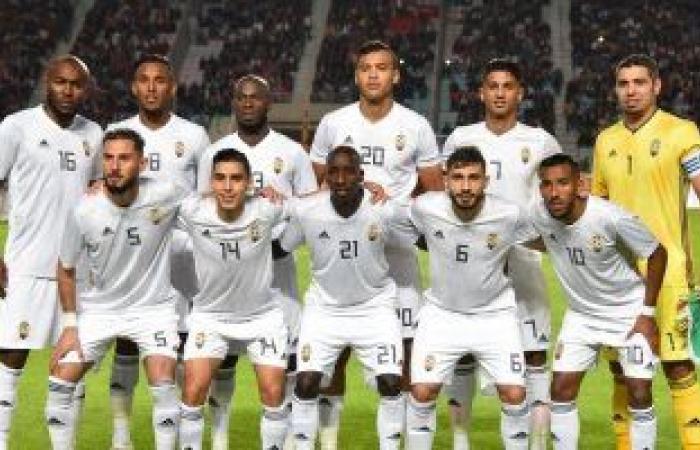 The Libyan national team finished the first half of its match against Angola with a score of 1-0, in the match that the two teams are currently meeting at the “November 11” stadium in Angola, as part of the second round of Group F competitions in the African qualifiers for the 2022 World Cup to be held in Qatar. , which is the group that includes the national team.

The only goal came through Omar Al-Khoja in the 43rd minute of the match with a shot from inside the penalty area after a wonderful sentence.

The Libyan team hopes to take the lead in Group F before the two upcoming confrontations with Egypt in the third and fourth rounds, respectively, which will be held on October 9 and 12, in Cairo and Libya, respectively, which may significantly determine the qualification features in the group..

The Egyptian team is at the top of its sixth group with 4 points, collected from two matches against Angola and Gabon, where it won the first and tied the second, while Libya comes in second place with three points, which will face Angola, bottom of the group, without credit and without points, and Libya won at the expense of its guest. Gabonese 2-1, in the first round of the same group for the World Cup qualifiers.

The Angola national team is trying to win in various ways, especially since the match is at its home and in front of its fans to escape from the bottom of the standings, and not lose two matches in a row at the beginning of its career, which loses the chances of competition early in various ways and makes the path to qualification fraught with football risks..

In the third round of the group competition, the Libyan team will host Egypt, while Angola will host its Gabonese counterpart.

These were the details of the news Egypt group.. Libya snatches the lead against Angola in the first... for this day. We hope that we have succeeded by giving you the full details and information. To follow all our news, you can subscribe to the alerts system or to one of our different systems to provide you with all that is new.