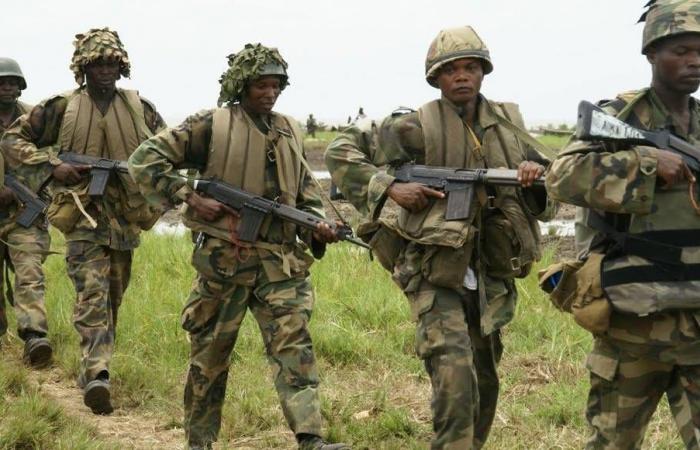 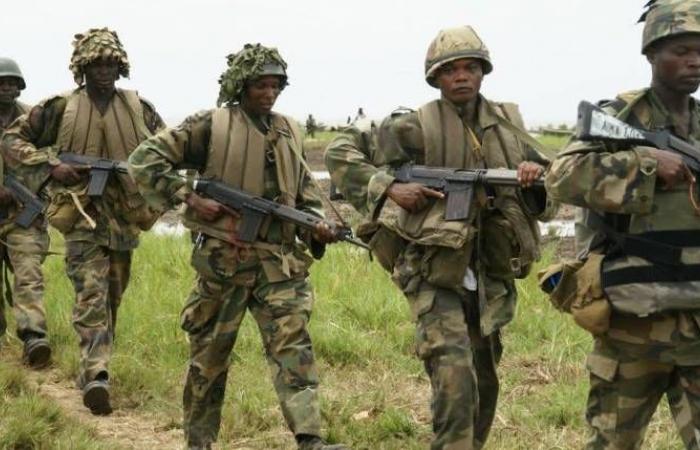 A Nigerian local leader said, on Tuesday, that armed men stormed a village in the northern Nigerian state of Kaduna and kidnapped 18 residents, including seven children, in the latest attack in a wave of mass kidnappings that disrupts all aspects of life in the region. Gangs of ransom seekers have kidnapped children from their schools, villagers from their homes and travelers from their vehicles across northwest Nigeria since last December.

said teacher Suleiman Kiki, a local leader in Kiki Bey village. Located on the outskirts of the state capital, Kaduna, gunmen on motorbikes stormed the village late on Monday, moving from house to house and kidnapping children and their parents. “It was a terrifying experience for us,” he added, explaining that the kidnappers had not yet sent a ransom request. A police spokesman in Kaduna state could not be reached for comment.

Kaduna is among several states that have taken measures to try to curb the attacks, such as banning the sale of canistered fuel and the transport of firewood in trucks in the hope that this will disrupt gangs roaming the streets on motorbikes and camping in remote areas. In Zamfara state, further northwest, the authorities have ordered the telecommunications to be cut while the army tries to deal with the gangs.

Large numbers of children dropped out of education for fear of being kidnapped, and in some cases, boarding schools were ordered to convert to schools that open only during the day, with students hastily redistributed from one school to another. Food is often difficult to obtain, in part because farmers cannot access their land in remote areas for fear of gangs, while families are separated because people are afraid to travel on the roads to visit their relatives.

These were the details of the news Gunmen kidnap 18 villagers, including children, in northern Nigeria for this day. We hope that we have succeeded by giving you the full details and information. To follow all our news, you can subscribe to the alerts system or to one of our different systems to provide you with all that is new.