Iran announces fourth round of talks with Saudi Arabia 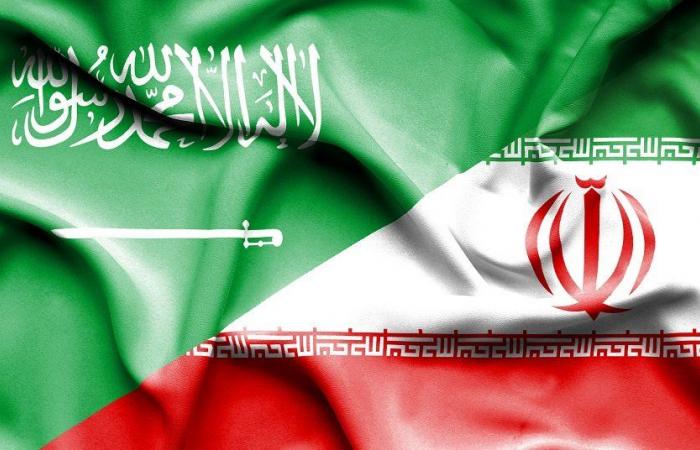 Iran’s ambassador to Baghdad, Iraj Masjedi, said that after the formation of the new Iranian government, the fourth round of talks between Iran and Saudi Arabia will be held, without mentioning the exact time and place of the meeting.

Masjedi confirmed that the Iraqi Prime Minister, Mustafa Al-Kazemi, played an “important role in holding the previous three rounds of talks between Iran and Saudi Arabia,” noting that “Tehran has a good feeling about the next round to achieve good results.”

He believed that “Iraq’s security will not be achieved with the American forces, and their expulsion is a basic requirement for the stability of Iraq and the region,” stressing that “accusing Iran of targeting military convoys and foreign diplomatic missions in Iraq is just American talk of no value.”

Regarding the developments in Afghanistan, Masjedi said: “Everyone should strive to establish security in Afghanistan and help the Afghan people,” stressing that “our cooperation with the Taliban depends on their attitude and performance toward Iran, and of course we ask them to respect their relations with Tehran, and this is what will make Iran cooperate with the Taliban.”

These were the details of the news Iran announces fourth round of talks with Saudi Arabia for this day. We hope that we have succeeded by giving you the full details and information. To follow all our news, you can subscribe to the alerts system or to one of our different systems to provide you with all that is new.