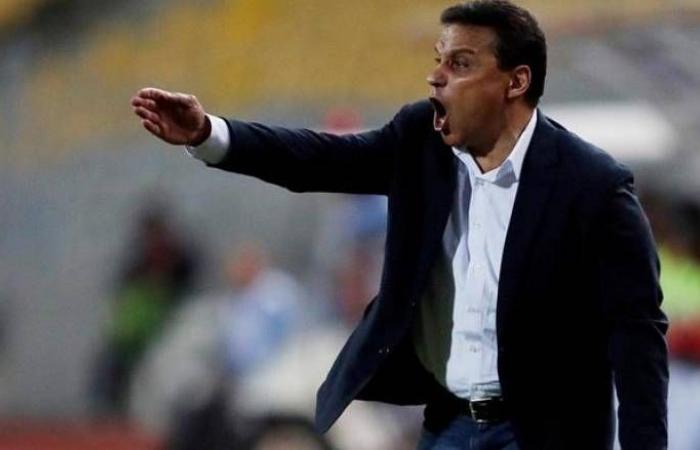 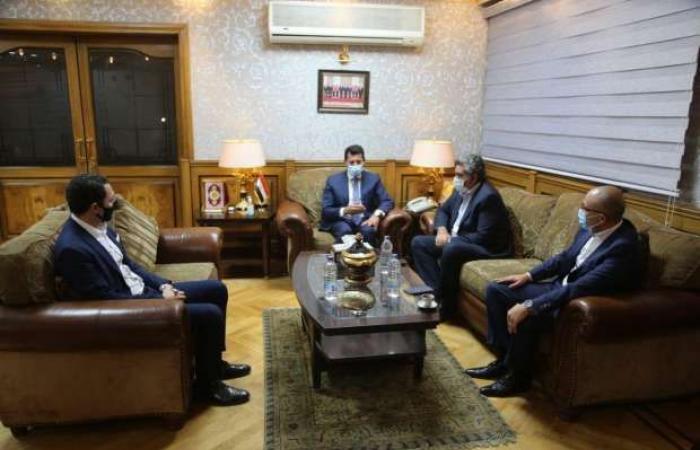 An official source within the Football Association confirmed that Ahmed Mujahid, head of the committee in charge of managing the federation, took the decision to dismiss him Hossam El Badry From coaching the Egyptian national team for a long time; Because of his dissatisfaction with the performance of the Pharaohs.

In statements to Al-Watan Sport, the source revealed the scenes of Hossam Al-Badri’s ouster from training Egypt national teamNoting that the moves to dismiss him began during the Tokyo 2020 Olympics, specifically in Japan.

The source explained that Ahmed Mujahid held a session with the Minister of Youth and Sports, Dr. Ashraf Sobhi, and revealed his desire to thank Hossam Al-Badri, and to seek the assistance of another technical director.

Mujahid to the Minister of Sports: “Al-Badri has many problems and he has lost control of the national team’s dressing room.”

Mujahid told the Minister of Youth and Sports: “Al-Badri has many problems with the players, and I do not know how to control the dressing room, and he has a problem with Tariq Mustafa, and he does not listen to anyone, and this general atmosphere negatively affects the players.”

According to the source, among the reasons on which Ahmed Mujahid relied during his conversation with the Minister of Youth and Sports, the players were also angry at the way the Egyptian team performed, led by Mohamed Salah, the star of the Pharaohs and Liverpool, and the failure of Hossam Al-Badri to contain the anger of the substitute players, which resulted in He got into a crisis with more than one player, led by Mohamed Elneny, Arsenal’s midfielder, and Tariq Hamed, Zamalek player.

The source confirmed: “Dr. Ashraf Sobhi welcomed the decision not to continue Al-Badri during his meeting with Ahmed Mujahid in Japan, and told him: If the performance is not developed in front of Angola and Gabon, take your decision.”

The Football Association asks Al-Badri to resign, and the technical director refuses

Dr. Ashraf Sobhi held a session with Ahmed Mujahid, President of the Football Association, yesterday, Monday, and it was agreed to ask “Al-Badri” to resign in order to save face, and the coach of the team rejected the idea of ​​​​apology, and then the Federation announced its thanks to the technical and administrative bodies.

These were the details of the news Home Sports | “Tokyo” is behind the dismissal of Hossam... for this day. We hope that we have succeeded by giving you the full details and information. To follow all our news, you can subscribe to the alerts system or to one of our different systems to provide you with all that is new.