Syria announces the cost of repairing the damage to the electricity... 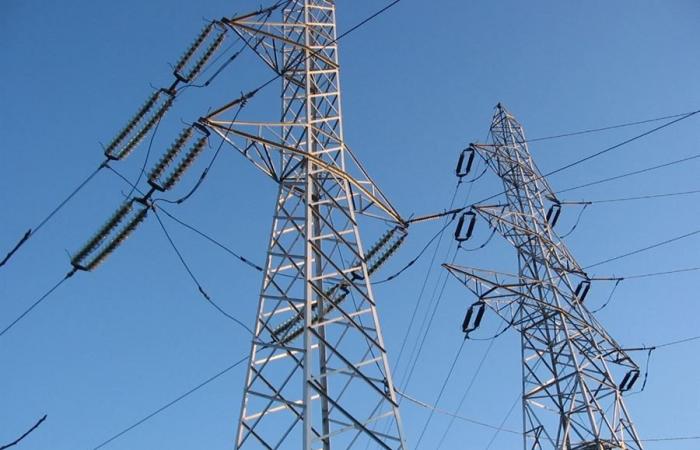 The Syrian Minister of Electricity, Ghassan Al-Zamil, revealed that “the cost of repairing the electricity line linking Jordan and Syria to Lebanon, exceeds 12 billion Syrian pounds.”Al-Zamil explained that “the implementation of rehabilitation and maintenance works takes between 2-4 months from the moment the actual work of the rehabilitation work begins,” noting that “the damage to the line included the destruction of about 80 towers whose cost exceeds 6.9 billion pounds.”

The energy exchange contract between the Egyptian and Syrian sides and between the Syrian and Jordanian sides was extended during 2012.

These were the details of the news Syria announces the cost of repairing the damage to the electricity... for this day. We hope that we have succeeded by giving you the full details and information. To follow all our news, you can subscribe to the alerts system or to one of our different systems to provide you with all that is new.