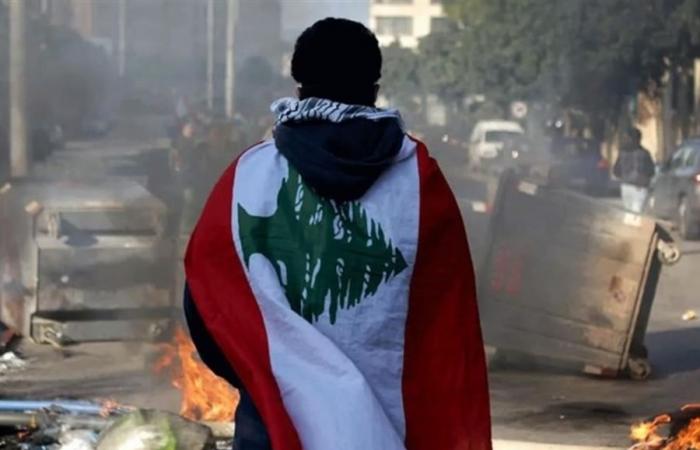 Acting Assistant Secretary of State for Near Eastern Affairs Joey Hood called on Lebanon’s leaders to “put aside partisan political differences, and show enough flexibility to form a government that is ready and capable of real and fundamental reform so that the Lebanese people can realize their full potential.”In an interview with Asharq Al-Awsat newspaper, he stressed that “the people deserve a government urgently to implement the necessary reforms to save the country’s deteriorating economy, which is going through a crisis due to decades of corruption and mismanagement.”

“We and the international community have made it clear that concrete measures remain critical to unlocking Lebanon’s long-term structural support,” he added.

These were the details of the news Government formation… an American invitation to Lebanon’s leaders for this day. We hope that we have succeeded by giving you the full details and information. To follow all our news, you can subscribe to the alerts system or to one of our different systems to provide you with all that is new.