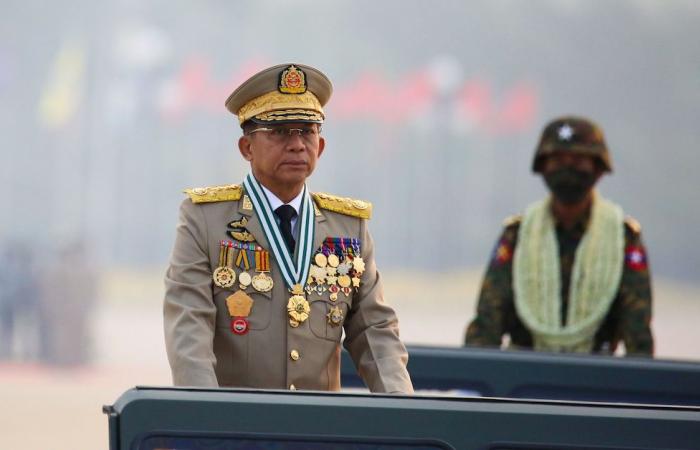 YAGON, Sept 7 — Myanmar’s ruling military said today a call for revolt by the shadow National Unity Government (NUG) was a bid to gain international attention and recognition from the United Nations General Assembly that would not succeed.

The NUG is seeking to destabilise the country, including disrupting a national coronavirus vaccination programme, but it is heading for failure, military spokesman Zaw Min Tun said, according to the Telegram channel of army-owned Myawaddy television. — Reuters

These were the details of the news Myanmar military says opponents headed for failure in call for revolt for this day. We hope that we have succeeded by giving you the full details and information. To follow all our news, you can subscribe to the alerts system or to one of our different systems to provide you with all that is new.