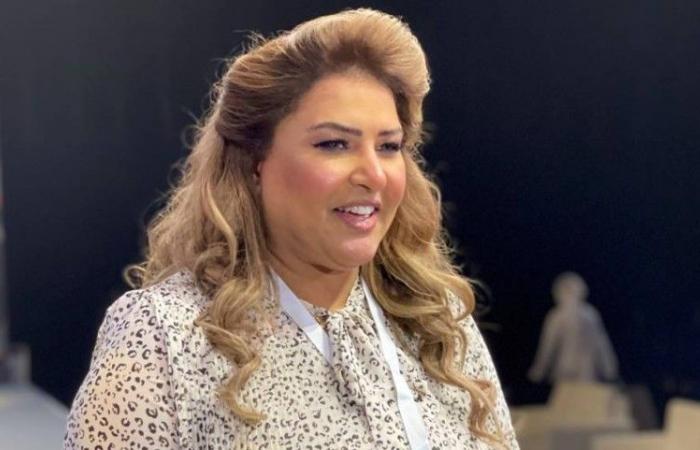 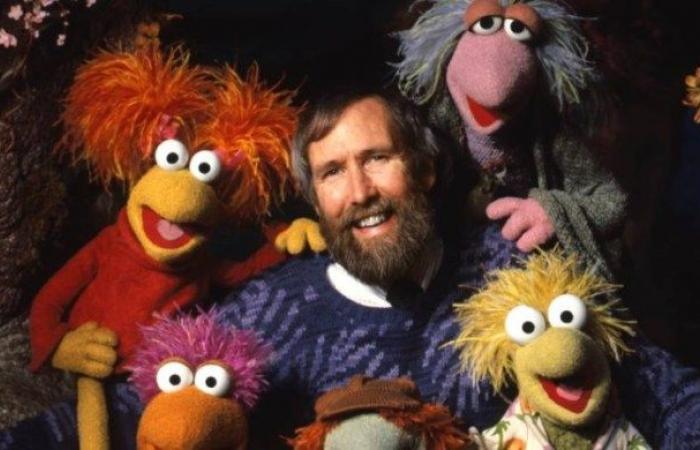 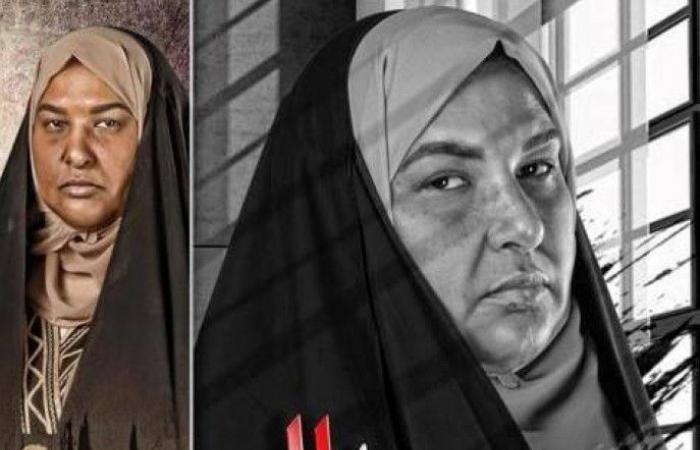 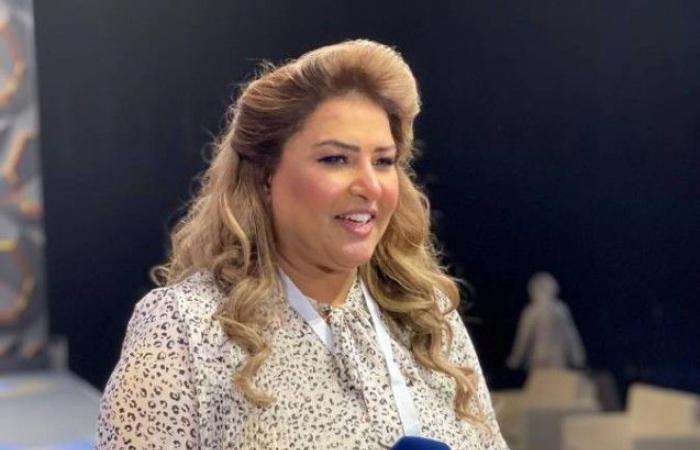 Kuwaiti actress Shahd Salman is participating in the new series “When Regret Doesn’t Work”, which is currently being filmed in Kuwait.

Regarding her role in the series, Shahd confirmed to “Al-Roya” that she embodies the character of a single daughter named “Huda”, embodied by the artist Hind Al Balushi, a sick widow suffering from a kidney disease.

She pointed out that her suffering begins with her daughter, as their conditions change after they suffered from a bad financial condition, as they do not have all their needs, pointing out that all that matters to this mother is to secure a stable life for her daughter.

She continues: The only wish of a mother in life is to marry a girl who has a very different view of life and is stubborn to her mother, which results in many events between the mother and her daughter Huda, although the mother is sick, but she changes with the days as if she is not her daughter who raised her on principles and morals and continues. events.

These were the details of the news Salman witnessed: “When regret is of no use,” a tragedy full... for this day. We hope that we have succeeded by giving you the full details and information. To follow all our news, you can subscribe to the alerts system or to one of our different systems to provide you with all that is new.