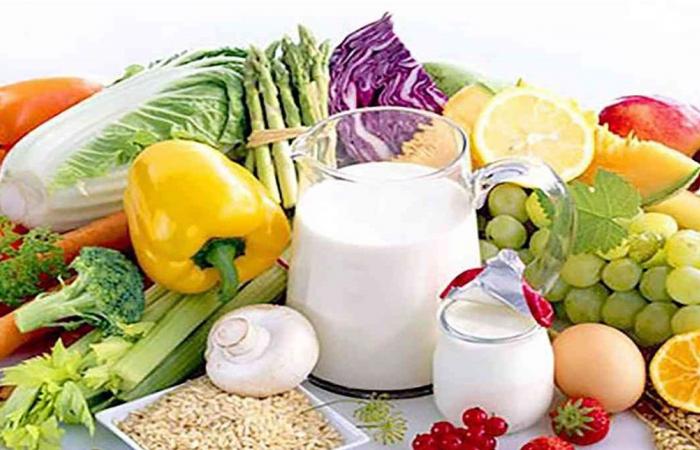 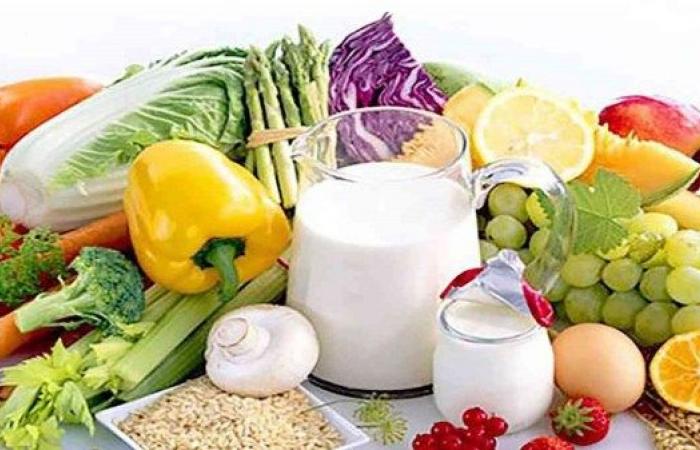 A new comprehensive study revealed an excellent effect of increasing the proportion of “vitamin D” in food rations, as it proved its ability to prevent one of the most dangerous diseases that affect the colon and rectum.

Researchers and scientists conducted a long-term study that examined the diet and lifestyle of more than 95,000 women who were given high amounts of vitamin D supplements in their diets.

“Vitamin D” is considered one of the very important nutritional supplements to strengthen the body’s immunity, and it has gained great importance in recent years during the outbreak of the Corona pandemic.

According to the study published in the Journal of Gastroenterology “gastrojournal”Researchers found that those who consumed high amounts of vitamin D in their diets, or those who included this vitamin such as dairy products specifically, had a 50% lower risk of developing early colorectal cancer than those who ate the least amounts of the vitamin..

According to the results of the study published in the journal “Eat This, Not ThatIn the United States, eating more amounts of “vitamin D” helps prevent colorectal cancer, especially for those under 50 years old.

These were the details of the news This vitamin eliminates a very serious problem for those under 50... for this day. We hope that we have succeeded by giving you the full details and information. To follow all our news, you can subscribe to the alerts system or to one of our different systems to provide you with all that is new.