A debate between Mikati and Aoun over obstructing the formation of... 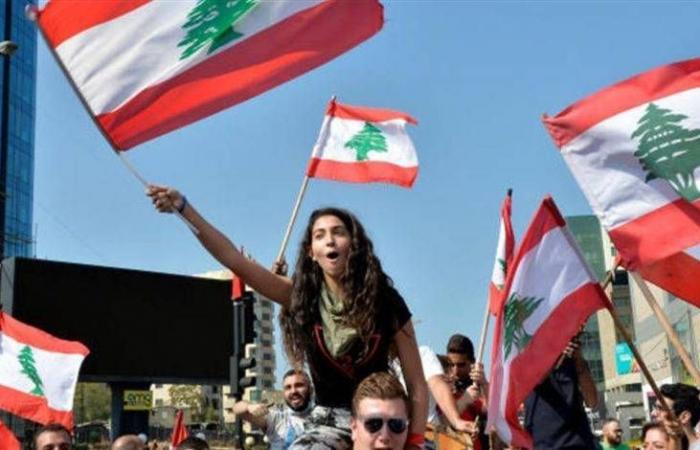 Contacts intensified to resolve the remaining decade in the process of forming the Lebanese government, yesterday, Thursday, which maintains a level of cautious optimism about the possibility of announcing the birth of the government within a few days, while Prime Minister-designate Najib Mikati rejected the insistence of some to turn the government formation process into a political and media bazaar in a clear attempt. To remove the accusation of obstruction from him, while the Presidency of the Republic responded by calling for the accusation of obstruction not to be attached to President Michel Aoun with the aim of misleading and covering up internal problems of this or that group, at a time when protests continued over the loss of fuel, coinciding with preparations by labor unions to announce a day of mass anger. next week.

A dispute between Mikati and Aoun

The media office of the Prime Minister-designate issued a statement, confirming Mikati’s keenness to approach the process of forming a government, according to the well-known constitutional rule and in line with the requirements of the difficult phase that Lebanon is going through, in which the Lebanese are fed up with arguments and are looking forward to forming a government that will start the required rescue workshop. Some are insisting on turning the government formation process into a political and media bazaar that is open to various leaks, gossip and lies, in a clear attempt to keep the accusation of obstruction from it and attach it to others, and this method has become open and repugnant. He continued, “Adopting the direct formula sometimes and the devious methods at other times to leak false news, to elicit a reaction from the designated president or to anticipate what he is doing will not work.”

In a statement, the Media Office of the Lebanese Presidency responded to Mikati’s statement by calling for President Aoun not to be accused of obstruction, noting that he had declared more than once that he did not want the “guarantor third”, and demanded to stop using the “guarantor third” as a hanger and attach the desire to obtain He must help him, and stop adopting the game of political cleverness and malice parallel to shrewdness, by covering up the internal problems of this or that team.”

The data indicated that the efforts being made to form the new government needed more activation to reach positive conclusions, especially after the Director General of Public Security, Major General Abbas Ibrahim, entered the treatment line through his shuttle visits between President Michel Aoun and the Prime Minister-designate to narrow the gap between them and reach an understanding. On a number of names of candidates to enter the new ministry, and distributing some portfolios, especially the portfolios of the interior, justice, economy, social affairs and energy. The last stock exchange listed the following names: His Excellency Al-Shami as Deputy Prime Minister, Abdullah Bu Habib as Minister of Foreign Affairs, retired Brigadier General Maurice Selim as Minister of Defense, Youssef Khalil as Minister of Finance, Carol Ayat for the Energy portfolio, George Kordahi as Minister of Information and Johnny Corm as Minister of Industry (from the Marada movement’s share). “), Abbas Halabi as Minister of Education from the “Progressive Socialist Party” party, Dr. Firas Al-Abyad as Minister of Health, Dr. Nasser Yassin as Minister of Administrative Development (from the “Future Movement”), Judge Muhammad Murtada for Culture and Judge Raffoul Bustani for Social Affairs after the judge’s interior portfolio was decided Bassam Al-Mawlawi from Hessa Mikati, and the Justice Department for Aoun, headed by Judge Rita Karam. Gabriel Fernini’s name was circulated to be Minister of the Displaced.

These were the details of the news A debate between Mikati and Aoun over obstructing the formation of... for this day. We hope that we have succeeded by giving you the full details and information. To follow all our news, you can subscribe to the alerts system or to one of our different systems to provide you with all that is new.