Teeth cleaning and heart attack… What is the relationship between them? 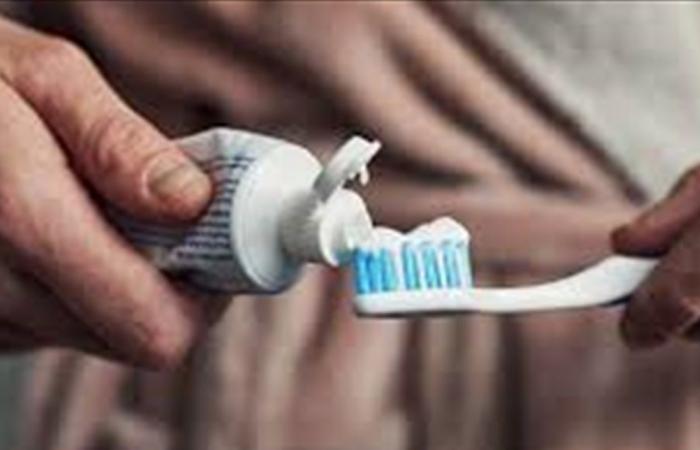 While there are few early signs of a heart attack, there is one that indicates that the risk of infection may arise while brushing teeth.As with most cardiovascular diseases, a heart attack occurs when one or more of the coronary arteries become blocked. An impending heart attack is often indicated by a sensation of tightness or pressure in the center of the chest. While one of the most important risk factors for this condition is being overweight, growing research points to bacteria as a possible culprit.

When the bacteria enter the blood and travel to the heart, they can cause fatal infections in the organ’s inner lining. Now, a new study has identified a common condition that can increase the risk of germs entering the bloodstream, leading to a heart attack.Periodontitis, also known as periodontal disease, is an infection of the gums that targets the soft tissues and bone that support the teeth.

An early sign of this condition is bleeding gums while brushing, which usually occurs during gingivitis, a milder form of periodontitis.

Although bleeding gums is relatively common, it should not be ignored. It is possible to reverse periodontitis in its early stages easily.

Furthermore, some oral surveys have indicated that at any one time, one in four adults has moderate to severe gum disease.

Signs and symptoms of the condition include:

Gums that feel sore when touched

Spitting up blood when brushing or flossing your teeth

Pus between the teeth and gums

According to a new study conducted in Sweden, it included 1,578 participants with an average age of 62 years, who underwent dental examinations between 2010 and 2014.

The researchers noted that participants with periodontitis at baseline had 49% higher odds of the primary end points listed above.

Dr Ferranini said: “The risk of a cardiovascular event during follow-up was higher in participants with periodontitis, and increased in parallel with its severity. This was particularly evident in patients who had already experienced a myocardial infarction. We hypothesize that periodontal tissue damage in people with myocardial infarction. With gum disease, germs may be easier to pass on or into the bloodstream.”

The deposition of germs in the lining of the heart is referred to as endocarditis and is usually caused by bacteria, fungi or other germs entering the body through the mouth.

During the early stages of gingivitis, gingivitis caused by bacteria can develop in as little as five days, making it necessary to treat symptoms as soon as they appear.

These were the details of the news Teeth cleaning and heart attack… What is the relationship between them? for this day. We hope that we have succeeded by giving you the full details and information. To follow all our news, you can subscribe to the alerts system or to one of our different systems to provide you with all that is new.