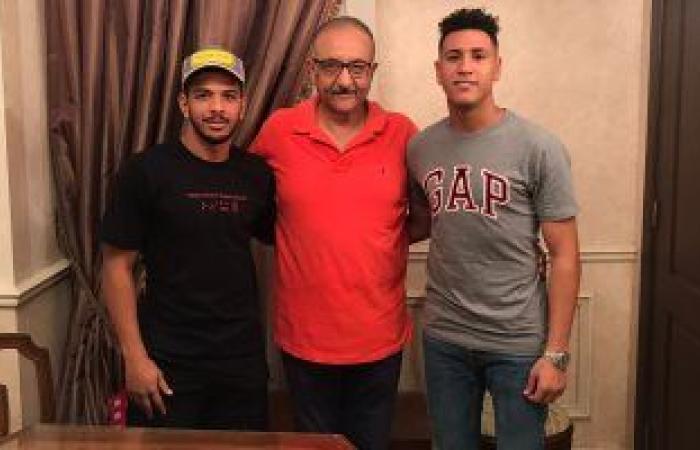 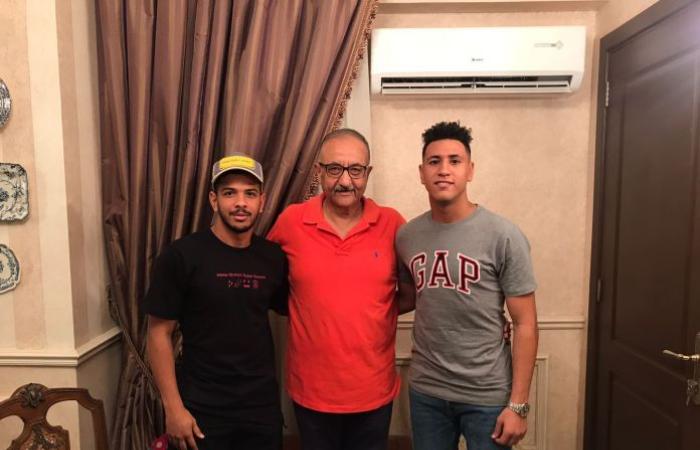 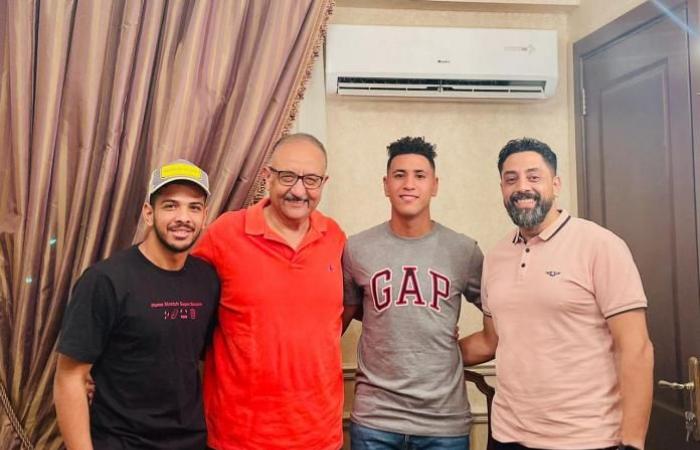 The Football Committee of Al-Ahly Bank, headed by Major General Ashraf Nassar, has completed the transfer of Wadi Degla players, Mohamed Hilal, 25, who plays in the playmaker position, and Ahmed Saeed, the 24-year-old defensive midfielder, in light of the support of the team with distinguished players in preparation for the launch of the Egyptian Premier League competition. 2021/2022 season.

Al-Ahly Bank officials are seeking to resolve distinguished deals during the current period to support the team due to the strong competition in the Egyptian Premier League next season.

Mohamed Hilal, the attacking midfielder of the Wadi Degla team, is one of the most prominent players of the Dajlawi team this season, as he managed to score 5 goals and make the same during participating in 22 matches.

Ahmed Said, the rising talent in the Tigris Valley, managed to score 6 goals this season, as he participated in 33 matches this season in the Egyptian Premier League and Egypt Cup.

These were the details of the news Officially.. Al-Ahly Bank includes Mohamed Hilal and Ahmed Saeed from Wadi... for this day. We hope that we have succeeded by giving you the full details and information. To follow all our news, you can subscribe to the alerts system or to one of our different systems to provide you with all that is new.