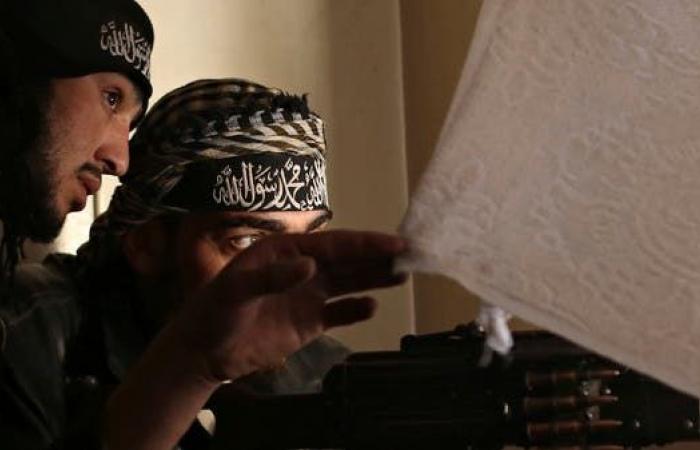 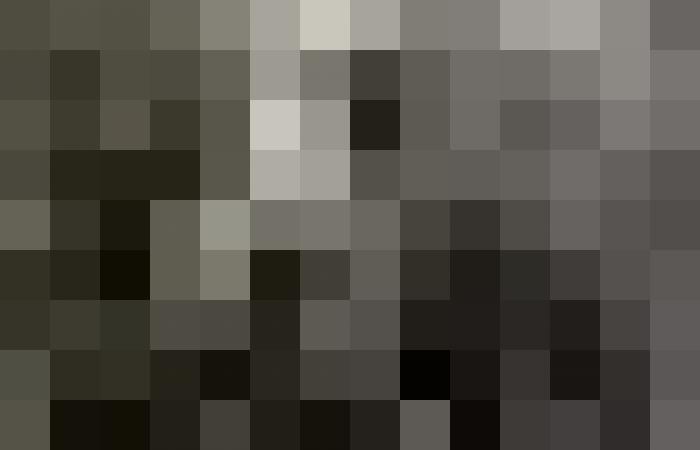 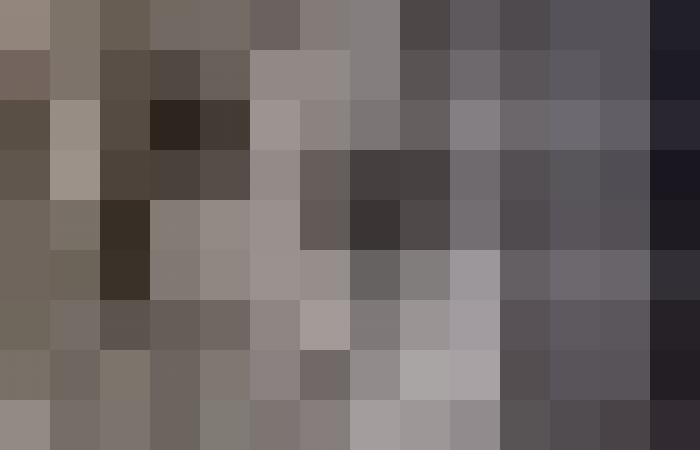 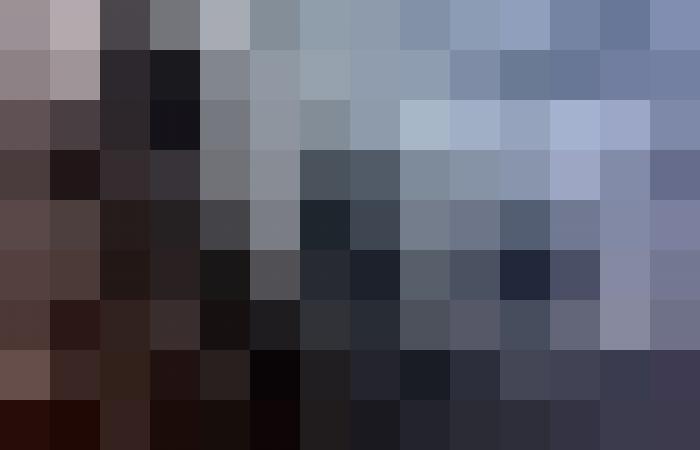 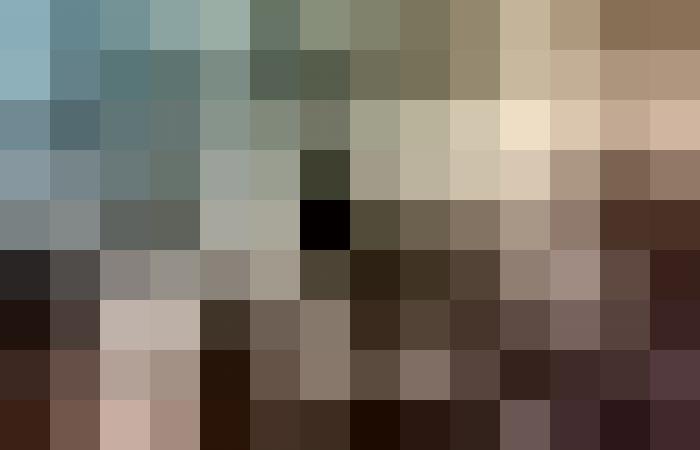 The rise of the “Taliban” movement in Afghanistan and its control over most of the country with the withdrawal of US forces from it, accompanied by the North Atlantic Treaty Organization (NATO), gave hopes to a large number of extremists around the world, as Hayat Tahrir al-Sham controlled the greater part of Idlib province. The Syrian is one of the first to congratulate the movement, considering what happened a “great victory”.

Although Hayat Tahrir al-Sham, which is considered the arm of al-Qaeda in Syria, welcomed the Taliban’s takeover of Afghanistan, the possibility of it achieving quick gains from the movement at the present time seems “little”, according to what experts in the affairs of extremist groups expect. .

In this context, Fahim Taştekin, a well-known Turkish political analyst, explained that “the hardliners celebrate the return of the Taliban, despite all the contradictions between them. There is a tendency among these different groups to describe what happened in Afghanistan as a victory for the Islamist movement.”

He told Al Arabiya.net that “the congratulatory messages that the Taliban have received from various regions may facilitate their search for legitimacy, but in practice it is difficult for Hay’at Tahrir al-Sham and the Taliban to support each other. The first aims to remove their name from the list of terrorist organizations, and they can It expects understanding from the international community by citing the experience of the Taliban, especially if the movement that maintains its links with al-Qaeda is recognized, and therefore what prevents the repetition of the same scenario with Hay’at Tahrir al-Sham, which separated from al-Qaeda, although it will not happen easily.”

In addition, Afghanistan is likely to turn into a “safe haven” for terrorists again, according to a political analyst who recalls the fall of the Taliban regime in 2001, saying, “When it was overthrown at that time, foreign fighters dispersed and later gained strength in Iraq after the invasion.” The US and then in Syria, and this contributed to the emergence of ISIS later, and today the opposite may happen, meaning that extremist fighters from scattered regions around the world return to Afghanistan, as they gathered in Syria and Iraq in the past years.”

He also added, “Afghanistan may be a safe haven for extremists if their presence becomes threatened in Syria, for example, but this matter depends on the readiness of the Afghan movement, as it is not in a position to help extremists outside its borders at the present time, so it may ask them to remain calm and not harm other countries from the territories they control if the Taliban really wants to make peace with the outside world.”

Fighters from Idlib to Afghanistan

In addition, he stressed that “Hay’at Tahrir al-Sham may benefit from the rise of the Taliban with the presence of other fighting groups in Idlib that the organization wants to get rid of, and they are armed organizations dominated by foreigners such as Chechens, Uyghurs, Uzbeks and Tajiks who come from different countries, which means that its members can be sent to Afghanistan And keep only the Syrian groups.”

And the political analyst considered that, “If HTS manages to get rid of these foreign organizations, this means relieving Syrian and Russian pressure on Turkey, in accordance with the well-known Sochi agreements, which require the elimination of terrorist organizations in Idlib, especially since HTS believes that getting rid of foreign fighters in its areas of control It means avoiding Russian military attacks, and therefore it may resort to this option in coordination with Ankara, and thus it can say that the presence of militants in Idlib is limited to Syrian groups only.”

The reading of Islam Ozkan, a political analyst who is also specialized in the affairs of extremist groups, does not differ from Tashkin’s view of the mutual and potential benefit between the Taliban movement and “Tahrir al-Sham”. With the rule of the Taliban in 2001, and this was an important turning point in its course, through which it realized the cost of its support for al-Qaeda, and therefore the most important clauses of the agreement it concluded with Washington later was the fight against terrorism and extremist movements such as al-Qaeda and ISIS.

The rise of militant organizations

He added to “Al Arabiya.net” that “the United States has been negotiating with the Taliban for two years, and who knows, maybe negotiations on other issues are continuing between them, especially since those negotiations gave the Taliban great experience in diplomacy and politics, and therefore it does not seem logical to continue to support Al-Qaeda and its containment in Afghanistan.

He continued, “Although a relatively introverted movement such as the Taliban, which has serious problems in integrating with the world, gives moderate messages, this matter may change with its dominance over the whole of Afghanistan, and then it may return to its old method of supporting extremist movements in exchange for getting rid of them.” from its opponents, and in this case we could witness the rise of extremist organizations in other regions of the world, such as Syria and Iraq.”

In addition, the expert in the affairs of extremist groups considered that “the Taliban’s return to its old style may be beneficial to Hay’at Tahrir al-Sham in the long run, and not at the present time, as conditions in Syria have changed and the organization has become besieged in Idlib alone without an international consensus on how to find a solution to the problem.” The extremists are there, which depends on the extent to which the Taliban adhere to the terms of their agreement with Washington.”

It is noteworthy that in early September, Washington announced the withdrawal of its last soldiers from Afghanistan after a war that lasted for nearly two decades, at a time when the “Taliban” movement controlled most of the country.

Various extremist and extremist groups around the world congratulated the “Taliban” after its rapid expansion in Afghanistan last month, and “Hay’at Tahrir al-Sham”, which controls the greater part of the Syrian province of Idlib, was among the first of those groups.

These were the details of the news Will Hayat Tahrir al-Sham in Idlib be affected by the Taliban?... for this day. We hope that we have succeeded by giving you the full details and information. To follow all our news, you can subscribe to the alerts system or to one of our different systems to provide you with all that is new.