We are coordinating with the Gulf countries on the security of... 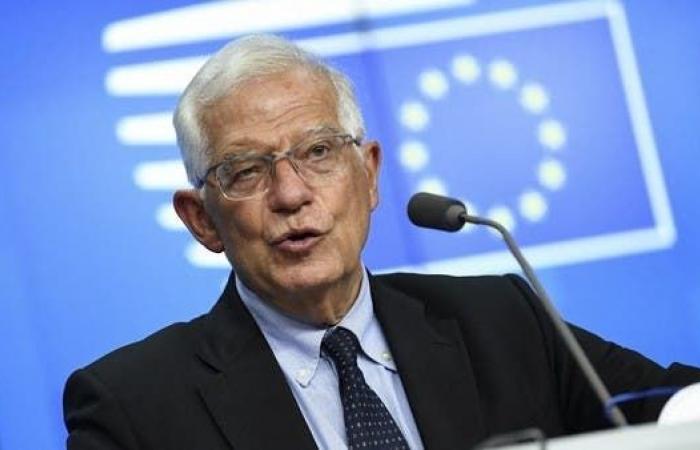 The European Union’s foreign policy official, Josep Borrell, confirmed to Al Arabiya/Al Hadath that the Gulf states are witnessing development, noting that the union is deepening its relationship with them.

Borrell added that the EU is coordinating with the Gulf states regarding security in the region, pointing out that he will visit Iraq next week.

Borrell’s comments came on the sidelines of the European Union Defense Ministers Summit, held in Slovenia on Thursday.

For his part, the Romanian Foreign Minister affirmed that strengthening relations with the Gulf states serves the interests of the Union in its southern neighbourhood.

The defense ministers of the countries of the Union discussed during the summit a number of important files, especially Afghanistan, Libya and refugees.

These were the details of the news We are coordinating with the Gulf countries on the security of... for this day. We hope that we have succeeded by giving you the full details and information. To follow all our news, you can subscribe to the alerts system or to one of our different systems to provide you with all that is new.