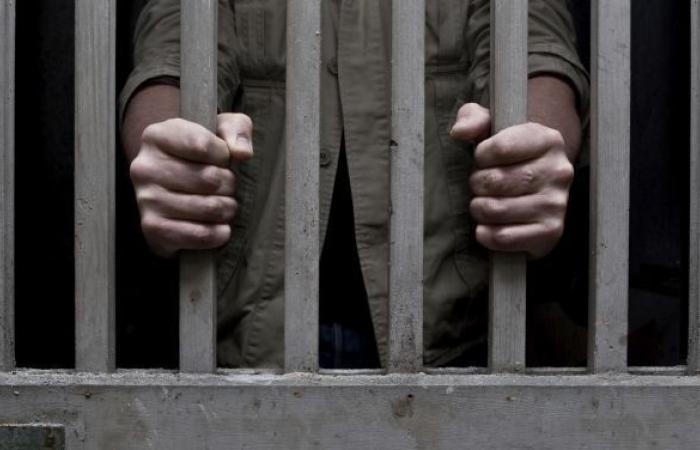 FRANKFURT, Sept 2 — A German court today sentenced a 46-year-old man to indefinite detention for sexually abusing a teenage boy he kept hidden for over two years and who police found in a closet.

A court in Bochum sentenced the accused, identified as Lars H., to nine years in prison followed by preventive detention, after finding him guilty of more than 400 counts of child sex abuse.

Preventive detention is one of the harshest sanctions in Germany’s criminal system, designed to keep incarcerated offenders considered too dangerous to release, even after they have served their official sentence.

The victim was 13 years old when he went missing in June 2017 from the youth shelter where he was living at the time.

The court heard that he had met the suspect in an online chatroom and agreed to go to his apartment in the western town of Recklinghausen.

The suspect said he had asked the boy to move in with him and rewarded him with money and cigarettes for sexual favours.

The judge however rejected the accused’s claim that it was a consensual relationship. The boy himself gave three days of testimony during the trial.

A court spokesman said the accused had abused the boy on at least 445 occasions, before he was discovered by accident in December 2019 during a police search of the flat on suspicion the accused was distributing child pornography.

Officers found the boy in a bedroom closet, in a case that stunned Germany and made headlines as an “Advent Miracle” for reuniting the then 15-year-old with his mother just before Christmas.

She had gone on a national TV show the previous July to launch a fresh appeal for information into her son’s disappearance.

But in the end his discovery was entirely coincidental. — AFP

These were the details of the news German man jailed for abusing boy found hiding in closet for this day. We hope that we have succeeded by giving you the full details and information. To follow all our news, you can subscribe to the alerts system or to one of our different systems to provide you with all that is new.