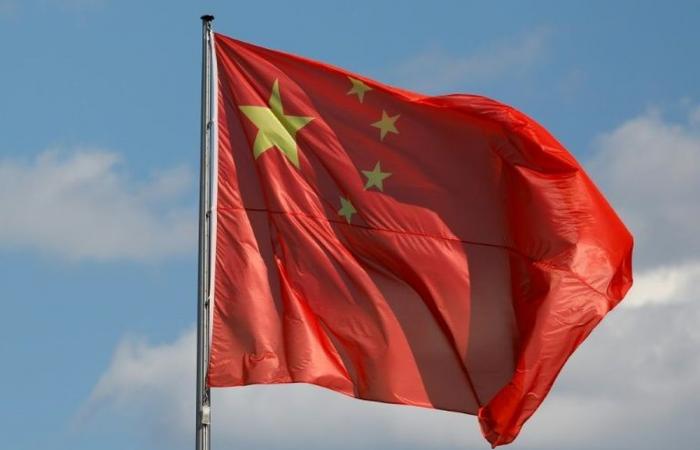 Hello and welcome to the details of China slams ‘incorrect’ politics in show business, high actor pay and now with the details

BEIJING, Sept 2 — China told broadcasters today to shun artists with “incorrect political positions” and “effeminate” styles, and said a patriotic atmosphere needed to be cultivated, as part of a wider crackdown on its booming entertainment industry.

China’s communist authorities can censor anything they believe violates core socialist values, and already have stringent rules on content ranging from video games to movies to music.

The latest moves reining in the entertainment industry come in the wake of a series of celebrity scandals involving tax evasion and sexual assault.

The NRTA, a ministry level body, said it will strengthen regulation of stars’ salaries and punish tax evaders. It also said it would weed out any content in cultural programmes that it deems to be unhealthy.

Last week, China’s internet regulator said it was taking action against what it described as a “chaotic” celebrity fan culture.

The selection of actors and guests should be carefully controlled, with political literacy and moral conduct included as criteria, NRTA said, adding that performers should be encouraged to participate in public welfare programmes and assume social responsibilities.

The notice further said that programmes portraying “effeminate” behaviour and other content deemed “warped” should be stopped, along with shows built around scandals, ostentatious wealth and “vulgar” internet celebrities.

Unhealthy fan culture should be deterred and strict controls placed on programmes with voting segments, and any that encourage fans to spend money to vote should be forbidden, the notice added.

After years of runaway growth in the world’s second largest economy, regulators have been to trying to strengthen control over Chinese society by tightening oversight over a broad swathe of industries ranging from technology to education. They have called for measures to be taken to reduce gaping inequality.

Separate notices also published today by the Ministry of Culture and Tourism and the China Association of Performing Arts said that performers, like livestreaming stars, should undergo periodic training on professional ethics while agencies should terminate contracts with performers who “lack moral discipline.”

Some “effeminate” stars are immoral and can damage adolescents’ values, according to an opinion piece in the state-run Guangming Daily on August 27, written by a former official at a military newspaper.

When such stars act as soldiers fighting in the war against the Japanese — a popular setting for Chinese movies and TV shows — they also make the “righteous” and “heroic” characters appear childish, said the piece.

One popular video-maker on Douyin, a short video platform, had his account suspended in late August after complaints that he was too “effeminate”.

Some comments on the social media site Weibo were more critical of the new guidelines for broadcasters.

“Actually, aesthetics should be diverse,” said one, with over 20,000 likes. “Isn’t this a kind of discrimination?” said another highly rated comment.

Chinese celebrities have attended government-arranged courses to learn about Communist Party history and have carried out “self-criticism” in the past two months in response to the crackdown.

At an event in Beijing in late August, movie stars Zhou Dongyu and Du Jiang read aloud a statement criticising stars who had “crossed the bottom line,” calling on entertainers to never become “slaves of the market” and to be responsible to society, according to a video in local media.

Entertainers should “bravely scale artistic heights under the leadership of the (Communist) Party!” they said, to applause. — Reuters

These were the details of the news China slams ‘incorrect’ politics in show business, high actor pay for this day. We hope that we have succeeded by giving you the full details and information. To follow all our news, you can subscribe to the alerts system or to one of our different systems to provide you with all that is new.