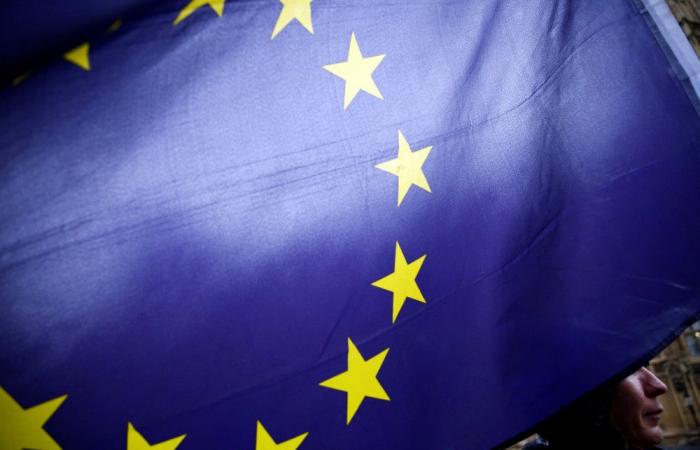 BRUSSELS, Sept 2 — EU defence ministers today discussed proposals for a European rapid reaction force after the bloc was left on the sidelines during the US-led evacuation from Afghanistan.

Calls have grown for the 27-nation group to develop its own joint military capability to respond quickly to crises in the wake of the chaotic scenes at Kabul airport after the Taliban seized power.

Ministers are set to revisit a proposal — first aired in May — to set up a 5,000-strong force as part of a review of the EU’s overall strategy expected to be finalised next year.

But there are major doubts that there would be the political will to engage such a force, as the bloc has never used a system of so-called battlegroups set up in 2007.

“It’s clear that the need for more European defence has never been as much as evident as today after the events in Afghanistan,” EU foreign policy chief Josep Borrell said at the start of the meeting.

“Sometimes something happens that pushes history, it creates a breakthrough and I think that the Afghanistan event of this summer is one of these cases.”

Asked about a possible new force, Borrell insisted that “we have to go for something more ready to be activated, more operational” as the battlegroups have remained unused.

Slovenian defence minister Matej Tonin, whose country holds the EU’s rotating presidency, estimated that a rapid response force could number from “5,000 to 20,000”.

He called for a new system that would see troops from “willing countries” dispatched in the name of the EU if just a majority of members states agreed, rather than the unanimity required for the battlegroups.

German defence minister Annegret Kramp-Karrenbauer said the lesson from Afghanistan was “that we get more autonomous as Europeans and can act more independently”.

But she insisted “it is very important that we don’t act as an alternative to Nato and the Americans”.

Latvian minister Artis Pabriks said that the bloc needed to show it had the “political will” to use any force if the plan was to lead anywhere.

He noted that the battlegroups programme has been around for a decade as part of the EU’s common defence policy.

Debate has raged for decades over what role Brussels should play on defence, and EU member nations — most of which are also Nato allies — have often been reluctant to agree moves to integrate military capabilities.

Ambitions on common defence have gathered steam in recent years in part due to the exit from the bloc of Britain, which was opposed to anything that might lead to a European army or dilute support for Nato. — AFP

These were the details of the news EU mulls reaction force after Afghanistan evacuation for this day. We hope that we have succeeded by giving you the full details and information. To follow all our news, you can subscribe to the alerts system or to one of our different systems to provide you with all that is new.