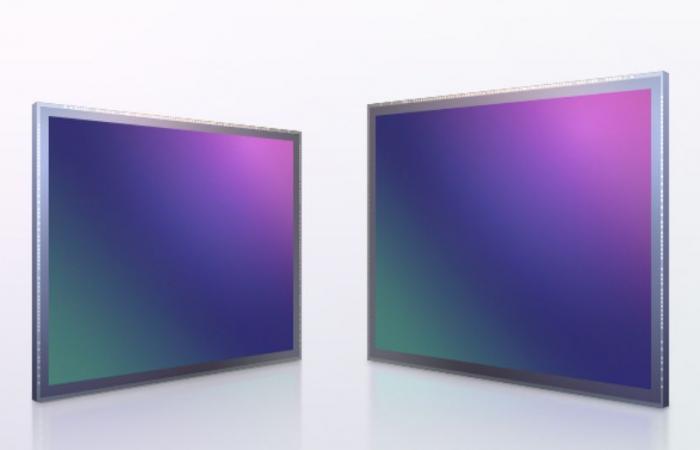 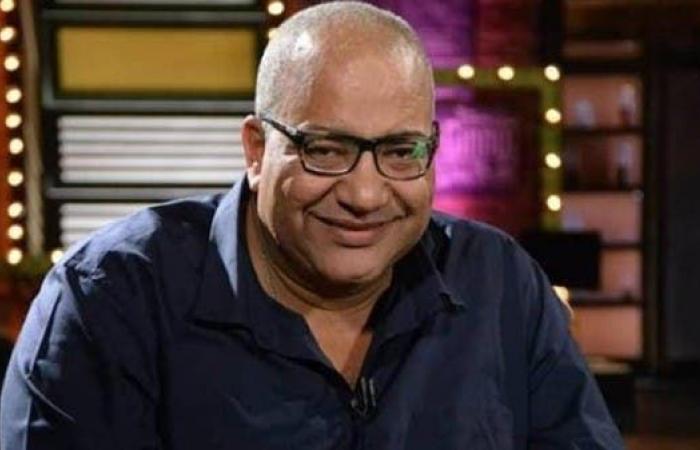 Samsung has announce A 200-megapixel image sensor designed for smartphone cameras, and at a certain distance, the highest-resolution phone camera sensor was ever created. The ISOCELL HP1 has 0.64 µm pixels and can accommodate 16 of them simultaneously with a 12.5 megapixel sensor with 2.56 µm pixels.

Samsung is also introducing a new sensor called ISOCELL GN5. It’s a 50-megapixel sensor with 1.0-micron pixels, and Samsung says it’s the first 1.0-micron-pixel sensor to incorporate Dual Pixel Pro technology. This makes it look like a smaller version of the 1.4 micron pixel GN2, which was the largest phone camera sensor available when it debuted on Xiaomi’s Mi 11 Ultra this year.

Samsung hasn’t said when one of the new sensors will go into mass production, but samples are currently available to phone makers.

These were the details of the news Samsung announces a 200-megapixel phone camera sensor for this day. We hope that we have succeeded by giving you the full details and information. To follow all our news, you can subscribe to the alerts system or to one of our different systems to provide you with all that is new.