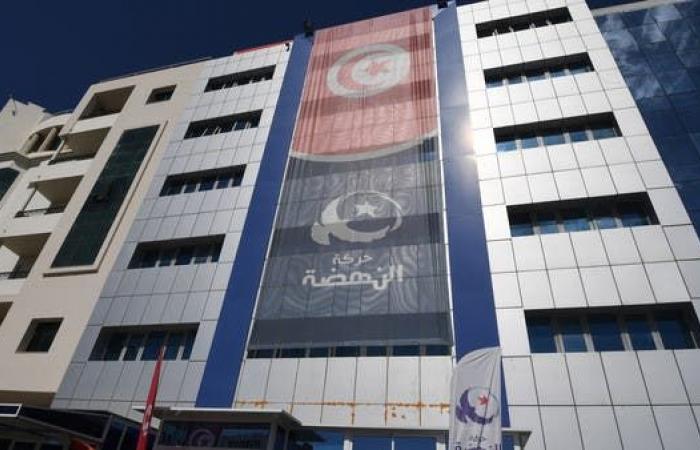 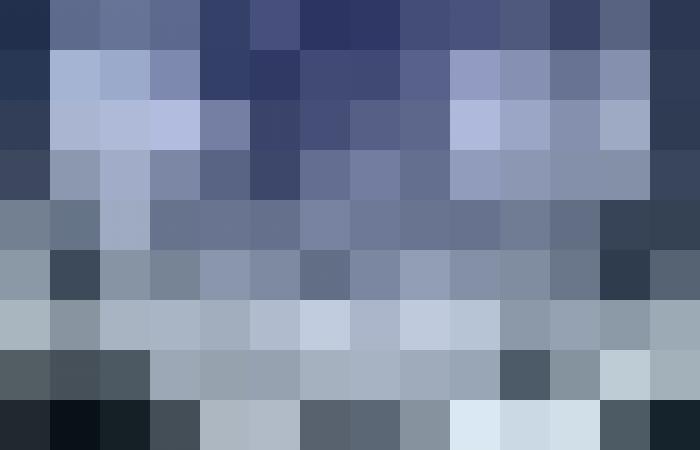 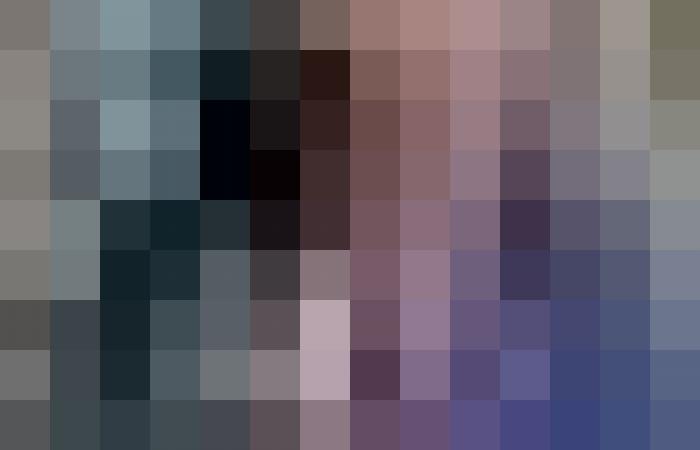 The Ennahda movement admitted its failure to manage the affairs of governance in Tunisia, and acknowledged the mistakes it had committed since its entry into power, which contributed to fueling street anger against it, and requested another opportunity to take action. In-depth reviews of the movement’s performance, correction and renewal of its programs.

In the first acknowledgment of the failure of the policies that it was following while in power since 2011, the Ennahda movement said, on Thursday night, that it bears the responsibility for the situation in Tunisia, which is experiencing economic, social and health crises, “along with the parties” that ruled with it. According to its size in participating in governance and administration of the country.

From the meeting of the Renaissance movement tonight

The movement claimed, in a statement following the last meeting of its executive office, that it understood the anger of the street. It also expressed its readiness to conduct a “serious and objective evaluation and conduct deep reviews” during its next conference in order to “renew the vision and programs and open up horizons for young people” to develop the movement.

This comes in the framework of An attempt by the head of the Ennahda movement, Rached Ghannouchi To absorb the anger of the street and extinguish the anger of the opposition leaders within the Ennahda movement, from his performance in the recent period, and the way he dealt with the exceptional decisions announced by Tunisian President Kais Saied. Ennahdas statement also comes amid increasing demands for Ghannouchi to step down from his position and leave the political scene and leave the leadership to the youth of the movement.

In turn, the Ennahda Youth Council holds Ghannouchi responsible for not listening to the people and committing successive mistakes that brought the party to the current situation, under the weight of the battles of domination and exclusion within it.

President Kais Saied’s decisions to freeze parliament and strip its members of immunity, which gained strong popular support, are still casting a shadow over the inner house of the Ennahda movement. Said considers that the Renaissance You bear part of the responsibility for the deteriorating security situation The spread of corruption and the problems of Parliament because it did not react to what was happening or ignored it and did not resist it.

These were the details of the news Al-Nahda admits its failure to govern and requests an opportunity to... for this day. We hope that we have succeeded by giving you the full details and information. To follow all our news, you can subscribe to the alerts system or to one of our different systems to provide you with all that is new.