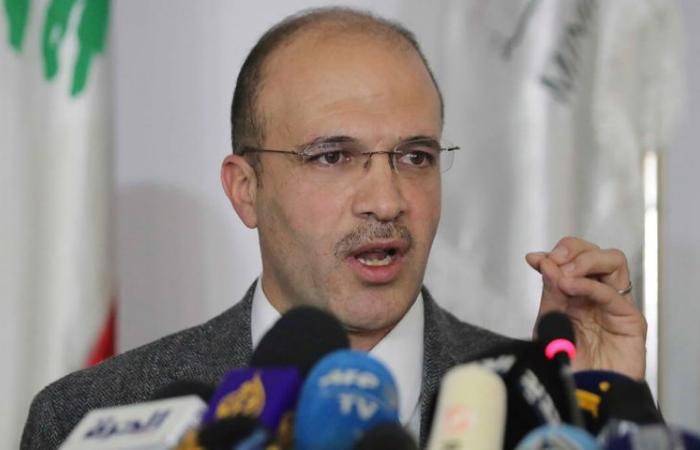 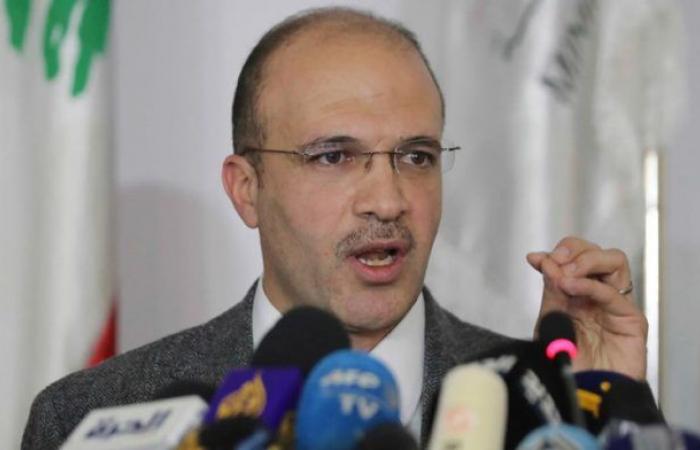 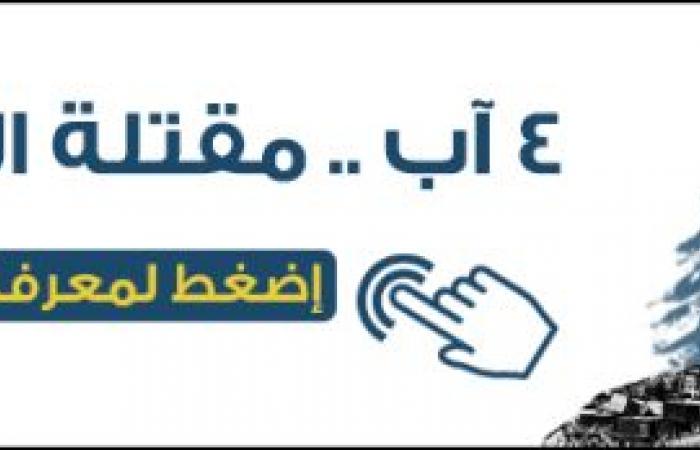 In the context of the campaign of raids carried out by the Minister of Health, Hamad Hassan, with the support of the security forces, of drug stores stored for sale on the black market, and depriving patients of them, the media office of the Minister of Public Health in the caretaker government Hamad Hassan announced, in a statement, that “after close follow-up, in conjunction with The raids carried out by the Ministerial Inspection, things were centrally resolved, and Minister Hassan informed yesterday that the Banque du Liban started granting the accumulated permissions and approval from the Ministry for a while, amounting to 1,800 invoices. In addition to general drug warehouses under supervision and electronic and field tracking, with the support of the ministerial inspection and the competent regulatory bodies.

Read also: Lebanon’s doctors are more tired than their patients!

These were the details of the news The Minister of Health reveals the results of raids on drug... for this day. We hope that we have succeeded by giving you the full details and information. To follow all our news, you can subscribe to the alerts system or to one of our different systems to provide you with all that is new.