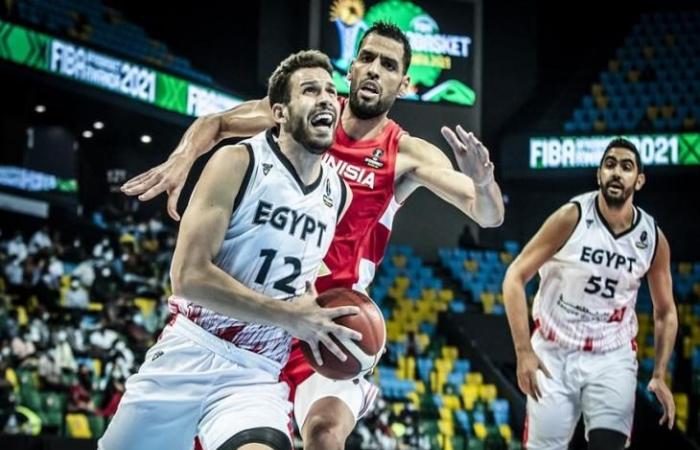 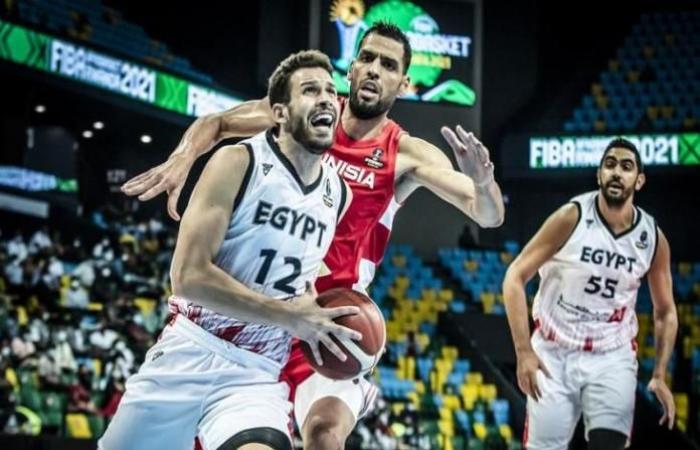 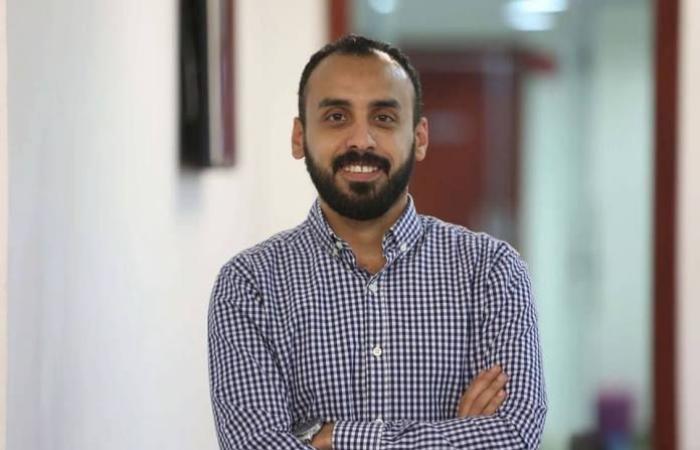 The Egyptian national basketball team lost to Tunisia in the second round of the group stage of the African Basketball Cup held in Rwanda from August 24 to September 5.

Although the Egyptian team advanced in the first period with a score of 27-10, Tunisia gradually returned after it succeeded in the second period to reduce the difference to 7 points, to end with a score of 45-38.

The Tunisian team managed to advance in the third period before the Egyptian team reduced the difference to end the period with a score of 68-66.

Despite the Egyptian team’s attempts to adjust the result in the fourth period, all attempts failed, so that the Tunisian team won the match 87-81, and is unique in the group.

The African Cup will be held with the participation of 16 teams, divided into four groups.

The Egyptian team won the first round against Central Africa 72-56, while Tunisia won against Guinea 82-46.

The Egyptian team will conclude its group matches next Saturday, against Guinea, while Tunisia will face the Central African team.

These were the details of the news Egypt’s basket overdoes its progress and loses to Tunisia 87-81 in... for this day. We hope that we have succeeded by giving you the full details and information. To follow all our news, you can subscribe to the alerts system or to one of our different systems to provide you with all that is new.