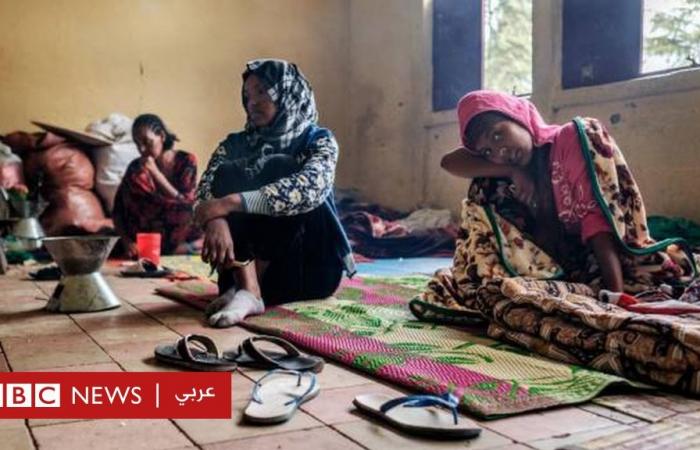 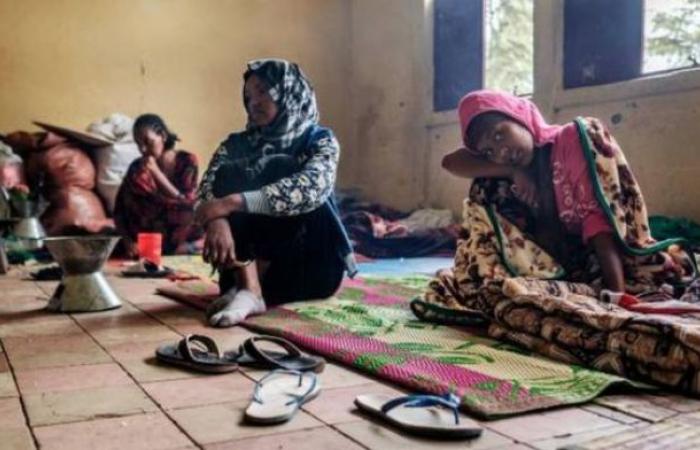 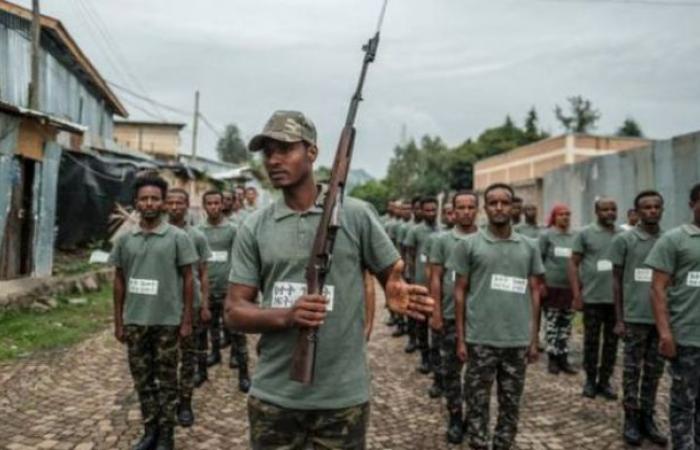 The Tigray People’s Liberation Front said the Ethiopian government’s blockade of the northern region “has devastating effects on the civilian population.” And she warned that the blockade “left nearly a million people on the brink of starvation.”

Reports say power outages have become common, while communication lines and financial services have been cut since the rebels regained control of the provincial capital, Mekele, last June.

But the federal government in Addis Ababa blames the deteriorating conditions on the rebels themselves, says Vivian Nunes, the BBC’s Africa correspondent from Nairobi.

The Tigray People’s Liberation Front described the health system in the province as paralyzed. She said that patients “suffer from power cuts and a shortage of medical supplies, while there are no measures to limit the spread of the Covid-19 pandemic in Tigray.”

On the economy, the Front warned that the closure of banks “means that people cannot receive their pensions or access their savings”, while the power outages have prompted “thousands of businesses to close”.

The LTTE warns that impeding the distribution of international aid is exacerbating the rampant famine and that the two-month-old blockade “will have long-term debilitating effects on the future of Tigray”.

However, the federal government in Addis Ababa says it is the rebels themselves who are obstructing relief efforts and attacking electricity workers.

On the other hand, officials in the Ethiopian state of Amhara say that fighters from the neighboring province of Tigray “killed at least thirty-five people and looted property in the southern region of Gondar”.

Residents of the city of Nivas Mucha said that “thirty civilians were killed during days of fighting between the TPLF forces and the Federal and Provincial Forces (backed by a local militia)”.

They said that a number of homes, government buildings, hospitals, schools and banks were destroyed.

An official in the city of Debre Tabor said five people were killed in the bombing of their home.

There was no comment on this news from the Tigray People’s Liberation Front, which has been fighting the federal government and its allies for ten months.

The Front’s fighters had regained control of the city of Mekele in late June after the expulsion of the federal government forces, amid mutual accusations from both sides of committing massacres against civilians and violations of human rights.

The conflict in Tigray has spread beyond its borders and has recently reached neighboring Amhara and Afar provinces, where fighting with heavy weapons has resulted in an unspecified number of civilian deaths and the displacement of thousands from their homes.

These were the details of the news The conflict in Tigray: mutual accusations between the rebels and the... for this day. We hope that we have succeeded by giving you the full details and information. To follow all our news, you can subscribe to the alerts system or to one of our different systems to provide you with all that is new.