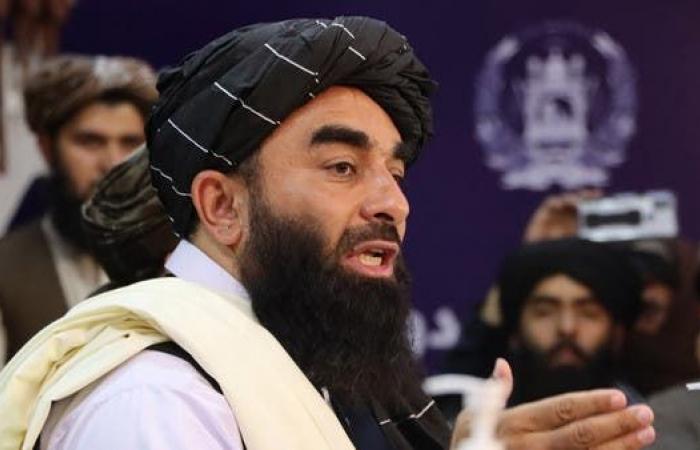 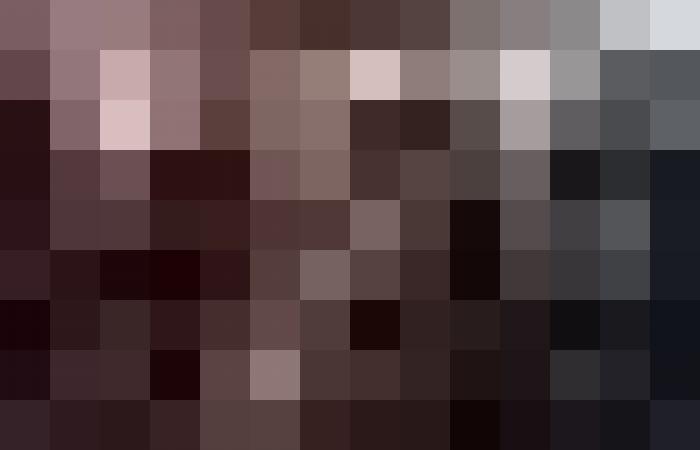 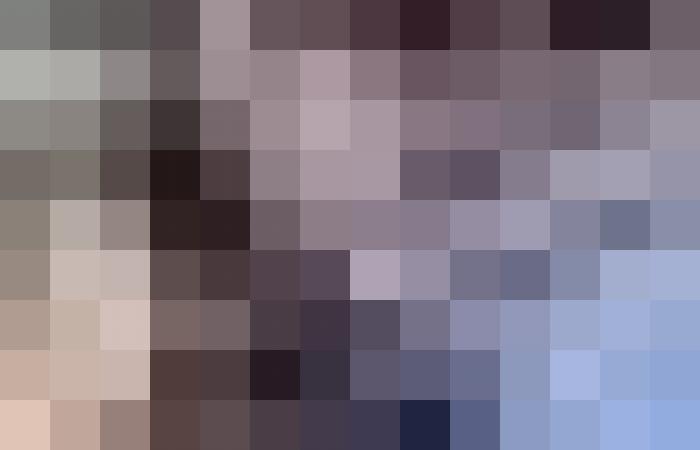 The Taliban condemned The two attacks that took place outside Kabul airport, and said that they fell in an area under the control of US forces.

The attacks are believed to have been orchestrated by a group linked to ISIS in Afghanistan.

The Pentagon said today, Thursday, that at least two explosions occurred near the airport of the Afghan capital, Kabul, during massive and chaotic evacuations, killing and wounding, including American soldiers and civilians, in what was described as a “complex attack.”

A source familiar with the briefings in the US Congress on the situation in Afghanistan said Thursday that US officials have a strong belief that ISIS-K, which is against both the United States and the Taliban, is responsible for carrying out Thursday’s attack at the airport in the Afghan capital, Kabul.

A Taliban official said a suspected suicide bombing took place outside Kabul airport on Thursday, killing at least 13, including children, and wounding many Taliban guards.

According to a US official, based on preliminary information, as many as five US soldiers may have been wounded, including at least one seriously wounded.

A surgical hospital run by an Italian charity said it had received about 60 patients who were undergoing treatment.

The attack came after the United States and its allies warned of a threat from ISIS and urged Afghans and their citizens to leave the area.

And John Kirby, the press spokesman for the US Department of Defense (Pentagon) said today, Thursday, that the explosion that occurred at Abe Gate at the airport in the Afghan capital, Kabul, came as a result of a complex attack and resulted in deaths and injuries. He added that at least a second explosion occurred near the Baron Hotel, near the gate.

“We can confirm that the explosion at Abe Gate was the result of a complex attack that resulted in a number of American and civilian casualties,” Kirby said on Twitter.

Two US officials said one of the explosions was apparently caused by a suicide attack.

The US embassy in Kabul described the attack as a “huge explosion” and said there were reports of an exchange of fire.

A source quoted a witness who contacted him via text messages as saying that two apparently separate attacks occurred simultaneously, one of which was carried out by a suicide bomber near buses that were lined up outside Abe Gate, and this explosion was followed by an exchange of light weapons fire.

The second explosion occurred at the Baron Gate, named after a nearby hotel. The source, who asked not to be named, indicated that the witness confirmed the presence of children among the victims.

A White House official said US President Joe Biden was briefed on the blast.

An informed source said that Biden was in a meeting with security officials to discuss the situation in Afghanistan when the first news of the explosion arrived.

Washington is in the process of final steps to end its 20-year military presence in Afghanistan.

The United States is racing against time to complete air evacuations of Americans and some Afghans from Kabul before a deadline for its full military withdrawal by August 31.

In a warning issued Wednesday by the US embassy in Kabul, the United States advised its citizens to avoid going to Kabul airport and said those standing at its doors should leave immediately due to unspecified security risks.

These were the details of the news They fell into an area under the control of the American... for this day. We hope that we have succeeded by giving you the full details and information. To follow all our news, you can subscribe to the alerts system or to one of our different systems to provide you with all that is new.