“General power outage”… A clarification for “Electricity of Lebanon”! 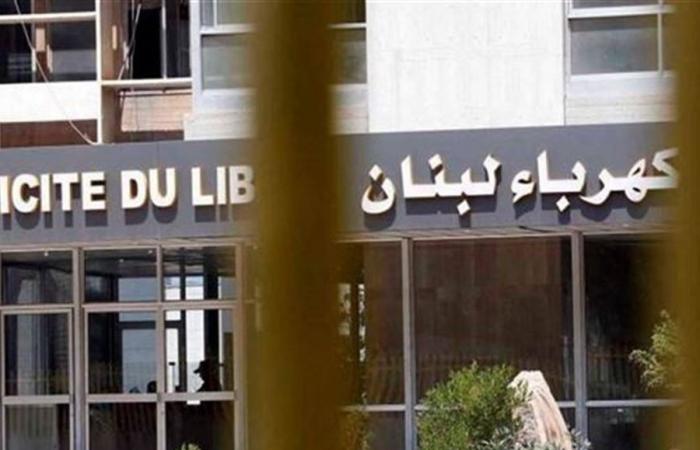 The Electricity of Lebanon announced in a statement, this evening, Thursday, that “at approximately 10:40 am on this day, which falls on August 26, 2021, a general power outage occurred in all Lebanese territories due to a sharp decrease in the level of “frequency” in a way. Surprising, as a result of the abuses that occur in some of the main substations, and in light of the severe shortage of production capacities available on the electrical network due to the monetary crisis that the country is going through, knowing that the Corporation had previously warned about this in many of its previous statements.The statement added: “After the technical teams in the Corporation, especially the Coordination Center, made great efforts to connect the production plants to the electrical network and restore the situation to what it was, another general power outage occurred in all Lebanese regions at about five o’clock in the afternoon, for the same reasons referred to above. “.

And he continued, “The general control of the Electricité du Liban is conducting the necessary investigations in this regard. The corporation once again appeals to the security forces to assist in order to enable it to deter the infringements that occur at the substations in some areas, in order to avoid falling into the forbidden and renewing public outages in all Lebanese regions and in order to preserve the integrity of the country.” The safety of installations and the safety of investment, as the continuation of these abuses will lead to depriving the rest of the Lebanese regions and vital sectors and facilities in the country from benefiting from the electrical feeding hours provided by the Electricité du Liban with the available capacities under the prevailing conditions in the country, especially the current monetary crisis.

These were the details of the news “General power outage”… A clarification for “Electricity of Lebanon”! for this day. We hope that we have succeeded by giving you the full details and information. To follow all our news, you can subscribe to the alerts system or to one of our different systems to provide you with all that is new.

PREV ‘The air that keeps us alive is making us sick’, warn UN experts on Clean Air Day
NEXT Without investment, gender equality will take nearly 300 years: UN report