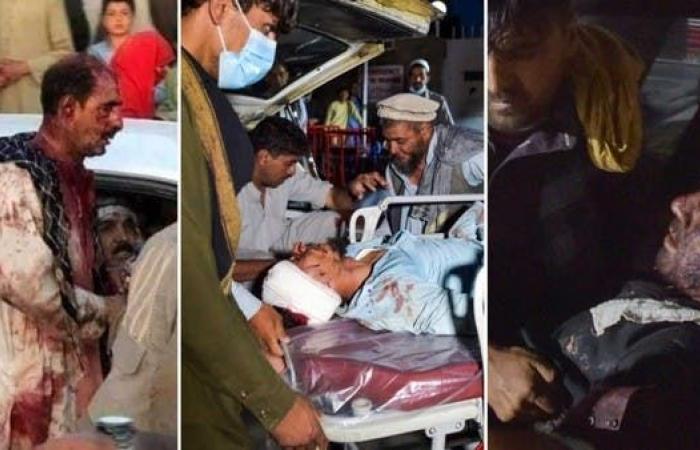 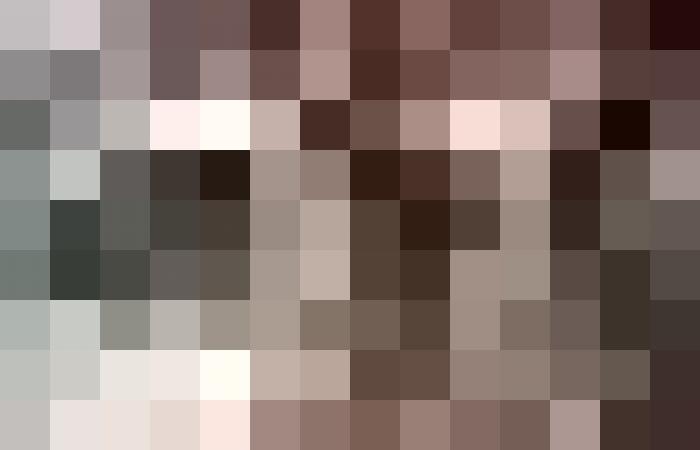 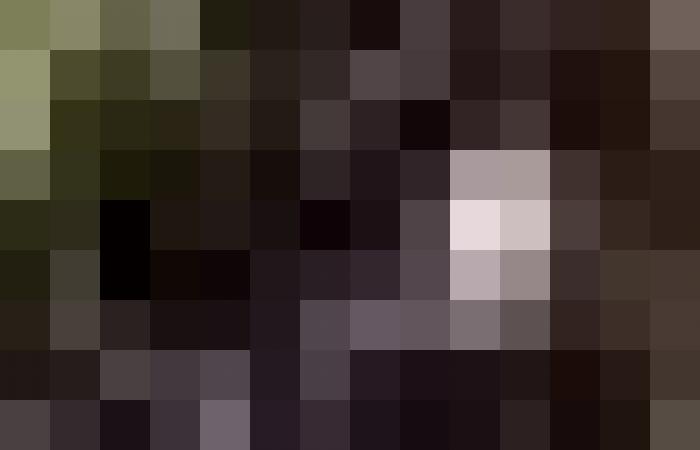 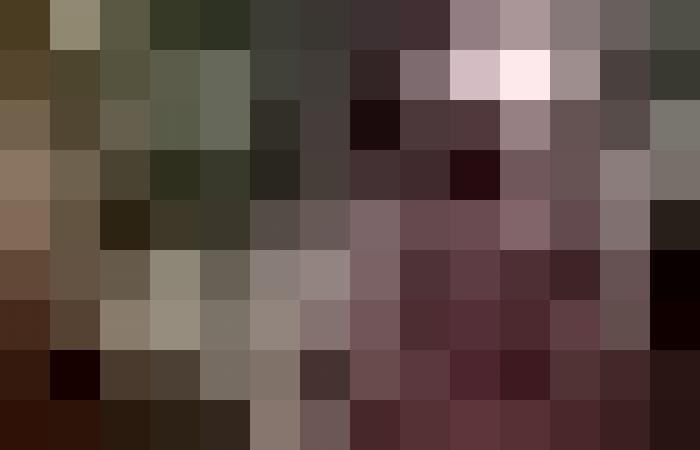 Social media and news agencies are overwhelmed with horrific images of people who have been injured Kabul airport bombing Which left dozens of dead and wounded civilians and soldiers.

The Pentagon said today, Thursday, that at least two explosions occurred near the airport of the Afghan capital, Kabul, during massive and chaotic evacuations, killing and wounding, including American soldiers and civilians, in what was described as a “complex attack.”

A source familiar with the briefings in the US Congress on the situation in Afghanistan said Thursday that US officials have a strong belief that ISIS-K, which is against both the United States and the Taliban, is responsible for carrying out Thursday’s attack at the airport in the Afghan capital, Kabul.

A Taliban official said a suspected suicide bombing took place outside Kabul airport on Thursday, killing at least 13, including children, and wounding many Taliban guards.

According to a US official, based on preliminary information, as many as five US soldiers may have been wounded, including at least one seriously wounded.

A surgical hospital run by an Italian charity said it had received about 60 patients who were undergoing treatment.

The attack came after the United States and its allies warned of a threat from ISIS and urged Afghans and their citizens to leave the area.

These were the details of the news Tragic photos from the Kabul airport bombings for this day. We hope that we have succeeded by giving you the full details and information. To follow all our news, you can subscribe to the alerts system or to one of our different systems to provide you with all that is new.