Japan's economic benefits of Tokyo Games estimated at over $55bn 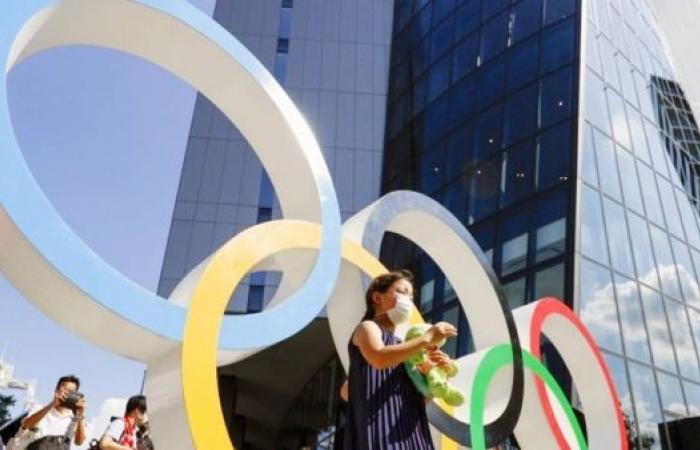 Hind Al Soulia - Riyadh - TOKYO — The economic benefits of Tokyo Olympics and Paralympics will be about 6.14 trillion yen ($55.75 billion) but Japanese organizers will incur a loss of more than 2 trillion yen, Kyodo quoted informal estimates as showing Thursday.

Of the benefits, about 3.27 trillion yen from spending on the construction of facilities, including the National Stadium and the athletes' village, have already spilled over into society, according to Katsuhiro Miyamoto, a professor emeritus of theoretical economics at Kansai University, who released the projections.

The remainder will come from consumption during the Tokyo Games and positive "legacy-related" effects expected to be seen after the end of the Games early next month, Miyamoto said.

Miyamoto also looked into the organizers' revenues since Tokyo won the bid to host the Olympics and Paralympics in 2013 and expenditures associated with the games. He found that their total deficit is expected to be 2.37 trillion yen.

Of the deficit, Tokyo metropolitan government's loss stands at 1.41 trillion yen and the central government's at 874 billion yen, with the rest incurred by the organizing committee.

"Based on figures publicly announced by responsible institutions, I objectively calculated them," he said. The professor said his estimates do not include adverse effects stemming from the spread of the coronavirus.

As a precaution against the virus, the Olympics were held behind closed doors at almost all venues for 17 days until they ended on Aug. 8.

The Paralympics, which started Tuesday and will run through Sept. 5, have become a largely TV-only event as well, with spectators barred from attending due to an alarming rise of COVID-19 cases in recent weeks. —SPA/Kyodo

These were the details of the news Japan's economic benefits of Tokyo Games estimated at over $55bn for this day. We hope that we have succeeded by giving you the full details and information. To follow all our news, you can subscribe to the alerts system or to one of our different systems to provide you with all that is new. 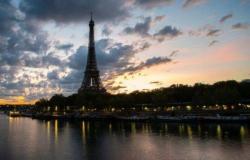 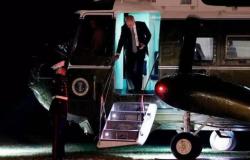 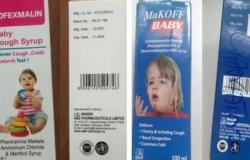 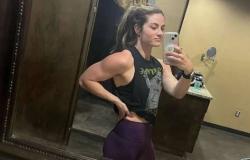