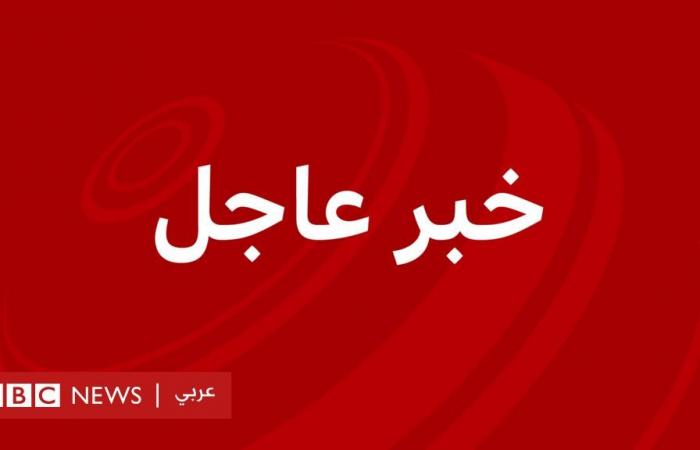 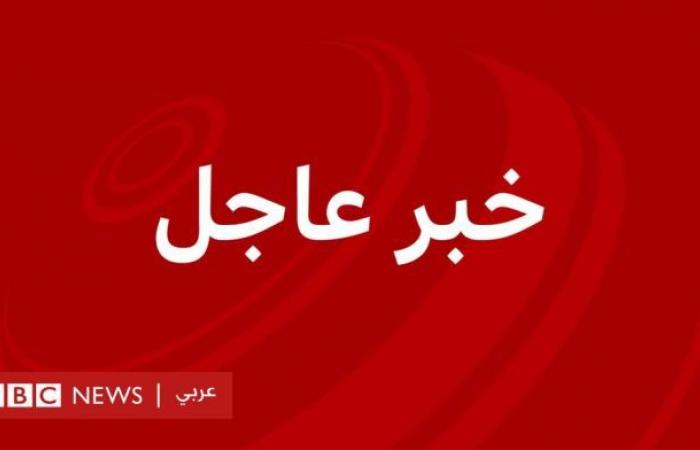 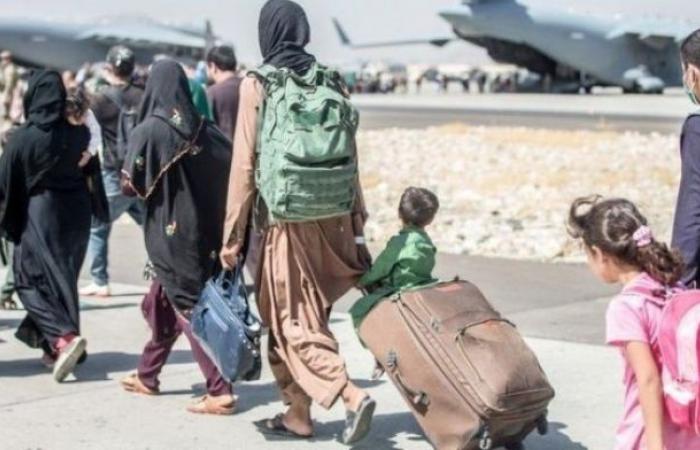 The Pentagon announced that an explosion occurred near Kabul airport Thursday afternoon, which led to “causalities”.

Western countries had told their nationals to leave the vicinity of Kabul airport due to a terrorist threat, which Britain described as “imminent” and “very dangerous.”

The United States had earlier confirmed the seriousness of the threat and had issued a series of directives in this regard.

The US State Department called on those present at three of the airport’s entrances to “depart immediately.”

The White House announced that US President Joe Biden had been informed of the attack.

Yesterday, the British Foreign Office issued new directives asking people near the airport to “remove to a safe place and await further instructions”.

It comes amid a frantic race to fly thousands of people out of Afghanistan before foreign forces leave.

The US Department of Defense confirmed Thursday that the evacuations from Afghanistan will continue “until the end of the US mission” on August 31, denying the validity of reports that it may end “within 36 hours.”

“The evacuations in Kabul will not be completed in 36 hours. We will continue to evacuate as many people as possible until the mission is finished,” Pentagon spokesman John Kirby announced in a tweet.

Kabul Airport is currently defended and managed by the United States, which has 5,800 troops on the ground – with the help of more than 1,000 British soldiers.

In an update released Wednesday evening, the FBI also warned that road travel was “extremely dangerous” and noted that people had reportedly been “ill-treated” on their way to the airport.

The United States advised Americans in Afghanistan not to travel or gather at the airport “due to security threats outside the gates.”

Australia has also issued an alert, asking people outside the airport to leave immediately.

“There are now very credible reports of an imminent attack, which is why I changed the instructions issued by the State Department last night,” Hebei told the BBC on Thursday.

He added, “The credibility of the reports has now reached the point where we believe there is a very imminent and potentially very lethal attack inside Kabul.”

How did the Taliban manage to tighten its control over several regions and some provincial capitals?

These were the details of the news Afghanistan under the rule of the Taliban: dead in explosion that... for this day. We hope that we have succeeded by giving you the full details and information. To follow all our news, you can subscribe to the alerts system or to one of our different systems to provide you with all that is new.