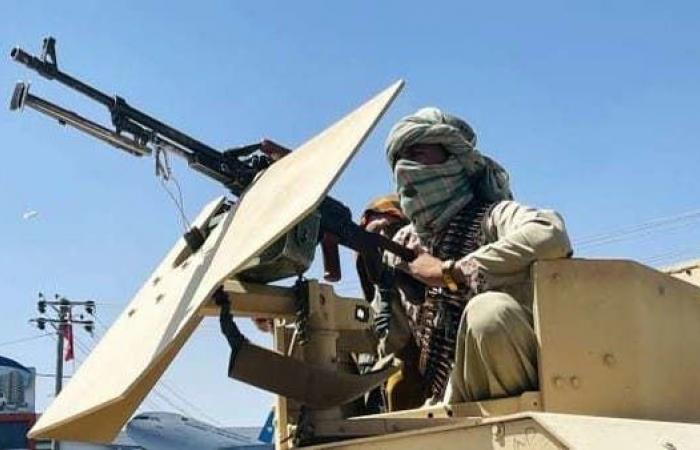 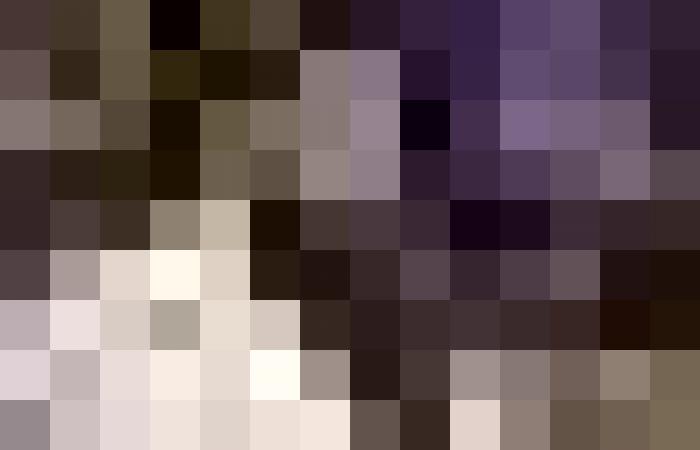 Taliban spokesman, Zabihullah Mujahid, said Thursday that there are “real” threats that members of organizations such as ISIS will attack Kabul airport.

Earlier in the day, a Taliban official said that the movement’s guards are continuing Protection of civilians outside Kabul airportBut Western forces must stick to when the evacuations will end by the end of this month.

“Our guards are also risking their lives at Kabul airport, and they are also facing A threat from ISIS“.

Earlier, a diplomat from a NATO member state in the Afghan capital, Kabul, said the Taliban had pledged security outside Kabul airport, but Intelligence reports that speak of an imminent threat From ISIS can not be ignored.

After US and British warnings, Australian Foreign Minister Marise Payne announced that there was a high threat of a terrorist attack near Kabul Airport, as Canberra urged its citizens and those with an entry visa to Australia to stay away from the region.

And advised the US Embassy in Kabul, via Security warning Americans not to go to Kabul airport. It also called on Americans already at the airport gates to leave immediately.

CNN reported that Washington had received information indicating that ISIS was planning terrorist attacks in the vicinity of the airport.

At the same time, the British Foreign Office said it had advised against all travel to Afghanistan, adding that the security situation in the country remained volatile, and that there was a “high risk of a terrorist attack”.

The warnings came after Statements by US Secretary of State, Anthony Blinken, during a press conference On Wednesday, he said that of the six thousand American citizens whose presence was confirmed in Afghanistan, at least 4,500 of them and their families have been evacuated since the middle of this month, and that the State Department is constantly communicating with the rest, noting that he does not rule out the continuation of the evacuation process until after August 31. .

He added that there are Americans still assessing their situation to make a decision to leave Afghanistan based on the conditions on the ground, pledging to evacuate all contractors with US forces in Afghanistan.

He thanked the Afghan interpreters awaiting the evacuation at Kabul airport, stressing that the Taliban had made public and confidential commitments to ensure the evacuation.

Blinken’s comments came at a time when thousands of Afghans are ready to do anything to flee their Taliban-controlled country, after US President Joe Biden confirmed that the evacuations would end next week.

These were the details of the news There are real threats to attack Kabul airport for this day. We hope that we have succeeded by giving you the full details and information. To follow all our news, you can subscribe to the alerts system or to one of our different systems to provide you with all that is new.