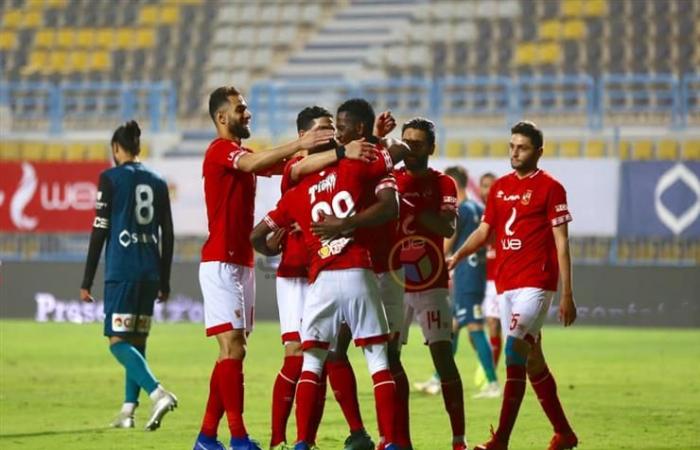 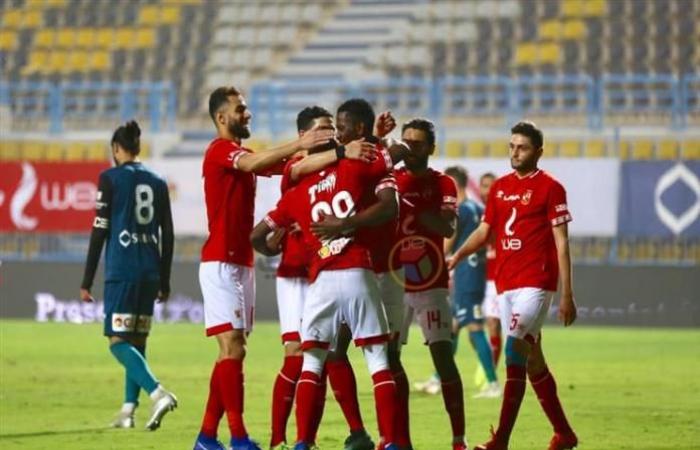 A source in Al-Ahly club revealed, on Thursday, that there will be a meeting between Al-Ahly club officials with the agent of the Nigerian player Junior Ajayi to agree on the way to leave.

The source added, in statements via “Masrawy”, that the Al-Ahly club’s planning committee gave the green light about Ajayi’s departure this summer.

The source indicated that the Al-Ahly administration is seeking to sell Ajayi permanently, or terminate the contract, similar to what happened with the Angolan Geraldo da Costa.

The source pointed out that the termination of the contract with Ajayi could take place in the event that no official offers were received for the player who has one season left on his contract.

Ajayi (25 years old) had moved to Al-Ahly from Sfaxien of Tunisia, but the Nigerian professional came out of the accounts of the South African Pitso Musimani in the recent period.

And in the past hours, Al-Ahly was close to contracting the foreign duo, Perusi Tau and Louis Mickison.

These were the details of the news Special .. Learn about the first people who left Al-Ahly for this day. We hope that we have succeeded by giving you the full details and information. To follow all our news, you can subscribe to the alerts system or to one of our different systems to provide you with all that is new.