“Aoun made his decision”… Zahran reveals the latest developments in the... 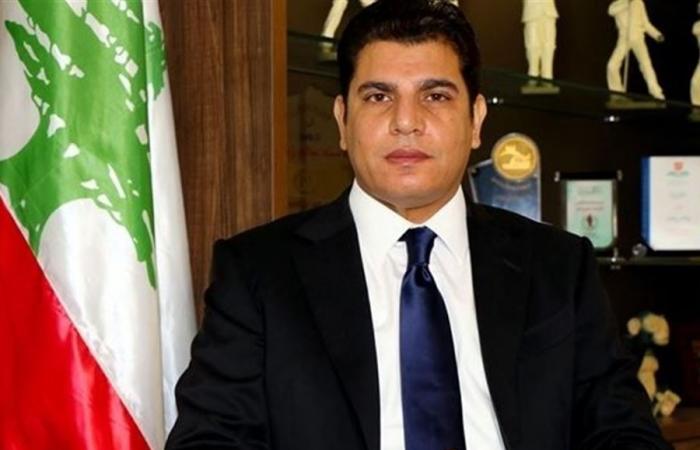 The Director of the Media Focal Point, Salem Zahran, wrote in a tweet on his account via “Twitter” that Prime Minister-designate Najib Mikati consulted with the blocs participating in the government and they deposited his names with him.”The dispute remains over two Christian ministers who are not affiliated with any party,” he said.

He added, “The first is “almost” in energy and Walid Fayyad’s shares have risen to take over, and the second is suspended between the economy and the deputy prime minister after President Aoun decided his order to take over the affairs.”

These were the details of the news “Aoun made his decision”… Zahran reveals the latest developments in the... for this day. We hope that we have succeeded by giving you the full details and information. To follow all our news, you can subscribe to the alerts system or to one of our different systems to provide you with all that is new.