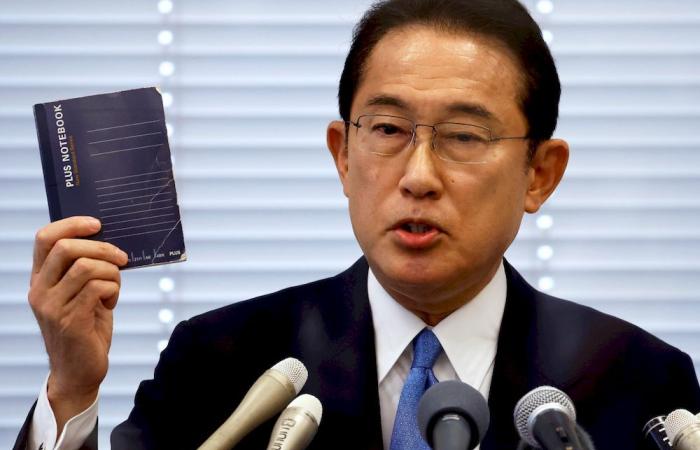 Suga repeated he would seek re-election in the Sept. 29 race for Liberal Democratic Party (LDP) president, while ex-internal affairs minister Sanae Takaichi also threw her hat in the ring.

The winner is virtually assured of being prime minister because of the LDP’s majority in parliament’s lower house. The LDP chief must lead the party to a general election by Nov. 28, which the Sankei newspaper said will be held in October or later.

“The people feel that their voices are not reaching the LDP,” Kishida, 64, told a news conference.

“I am running ... to show that the LDP listens to the people and is a party that offers broad choices, and to protect our nation’s democracy,” said Kishida, adding he would aim for a more equitable, diverse society.

The challenges to Suga may not topple him as leader, said Hiroyuki Ueno, senior strategist at Sumitomo Mitsui Trust Asset Management. “My sense is, most people in markets expect Suga to win unless he decides to quit by himself.”

The LDP-led coalition is not expected to lose its majority in the powerful lower house, but forecasts suggest that Suga’s party could lose the majority that it holds on its own, an outcome that would weaken whoever is leading the LDP.

Suga, 72, took office last September with support of about 70 per cent but his ratings have sunk below 30 per cent as Japan battles its worst wave of Covid-19 infections and many of his LDP lawmakers fear for their seats.

Unlike last year, grass-roots LDP members will vote along with the party’s members of parliament, which could make the outcome harder to predict. And novice MPs, fearful of losing their seats, may be wary of following their elders’ orders.

Kishida, a soft-spoken lawmaker from Hiroshima, had been seen as the preferred heir to Abe, who stepped down last year as prime minister citing ill health.

But Kishida lost the ensuing party poll after factions coalesced around Suga, who had been Abe’s right-hand man for eight years.

Kishida said he’d aim to reduce income gaps and support the economically vulnerable such as workers in insecure jobs and women, an apparent effort to differentiate his stance from Suga, who has stressed self-reliance before public support.

He called for an economic stimulus package as soon as possible, but did not specify its size.

The low-key Kishida has ranked low in surveys of voters’ preferred next prime minister, well below other possible rivals such as Administrative Reform Minister Taro Kono, who is leading Japan’s vaccination rollout, and former defence minister Shigeru Ishiba.

“Unless they chose someone like Ishiba who is more popular with the public, it will be hard to recover lost support,” said Hiroyoshi Sunakawa, a professor at Tokyo’s Rikkyo University.

Takaichi, a conservative Abe disciple seen as a long-shot to become Japan’s first female premier, told reporters she wanted to finish what Abe had left undone, including hitting a 2 per cent inflation target that has eluded policy makers.

Suga had hoped to call the general election in September after hosting the Olympics, but a spike in Covid-19 cases upended that scenario.

Suga’s pandemic response suffered another setback after Moderna Inc said it has withheld 1.63 million doses of its Covid-19 vaccine in Japan after a report of contamination. — Reuters

These were the details of the news Japan’s Suga faces challengers in ruling party leadership race for this day. We hope that we have succeeded by giving you the full details and information. To follow all our news, you can subscribe to the alerts system or to one of our different systems to provide you with all that is new. 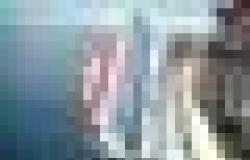 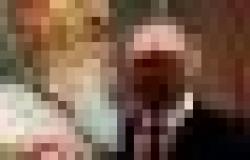