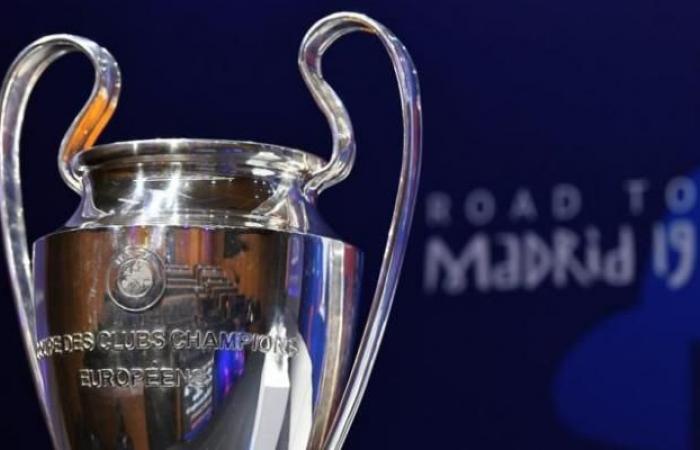 The European Football Association (UEFA) is preparing to hold the draw for the group stage of the Champions League for the 2021-2022 season.

The draw will be held in Istanbul on Thursday evening, where all teams will learn about their competitors during the round of 32.

The winners of the European Player and Coach of the Year awards for the 2021-2022 season will also be announced on the sidelines of the draw.

The date of the draw for the UEFA Champions League 2022

The draw for the Champions League is on Thursday, August 26, 2021, and will be held in Istanbul, Turkey.

Which channels will broadcast the UEFA Champions League 2022 draw?

It is expected that the draw ceremony will be broadcast on the “BN Sports News” channel, and will be preceded by an analysis studio.

And beIN Sports channels broadcast the Champions League matches as well as the European League for the 2021-2022 season.

These were the details of the news The date of the draw for the 2021-2022 UEFA Champions League... for this day. We hope that we have succeeded by giving you the full details and information. To follow all our news, you can subscribe to the alerts system or to one of our different systems to provide you with all that is new. 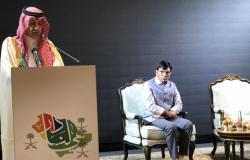