Watch the Al-Ahly and Damk match broadcast live today in the... 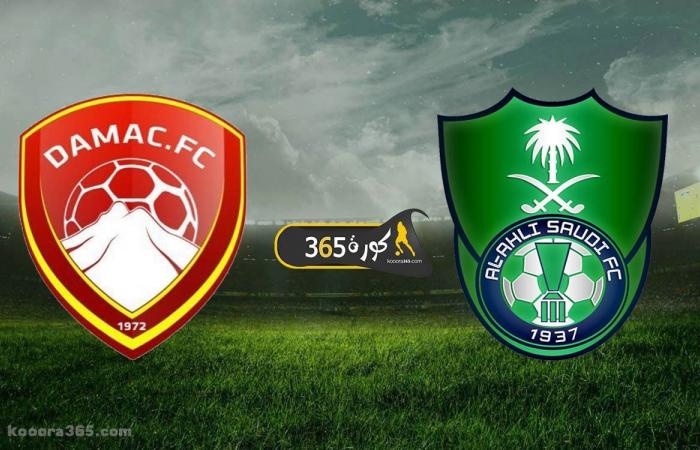 The Saudi Al-Ahly team collides with its counterpart Damak this evening, Wednesday, 25th August, on the grounds of King Abdullah Sports City (The Radioactive Jewel), to calculate the third stage of the Prince Mohammed bin Salman Professional League Cup.

Koura 365 offers its followers to watch the Saudi Al-Ahly match against Damak, live broadcast today, with the start of the scheduled start whistle at 8:45 pm Mecca time, that is, eight only a quarter of minutes Cairo time, and the confrontation will be broadcast on the air via SSC SPORT HD 1 Voice performance by the commentator Jaafar Al-Salih.

Al-Ahly of Saudi Arabia has not shown the required level since the beginning of this season, as it received two consecutive draws against Al-Faisaly and Al-Hazm, respectively, to add to its score two points in the twelfth place on the table.

This match will not be easy for the emperor, but rather a difficult one facing a stubborn and strong opponent, so the team will make every effort possible today to achieve victory in order to get back on the right path and avoid falling into the pit.

In the same context, Damak presents a good level at the beginning of the new season, as he received a defeat and a victory, to gain 3 points from two meetings in which he is in the ninth place on the table.

Dhamk seeks today to win in order to enhance his score of points and accumulate as much as possible, in order to stay in the advanced position, as he realizes the difficulty of the opponent, but he will fight fiercely to achieve his goal.

These were the details of the news Watch the Al-Ahly and Damk match broadcast live today in the... for this day. We hope that we have succeeded by giving you the full details and information. To follow all our news, you can subscribe to the alerts system or to one of our different systems to provide you with all that is new. 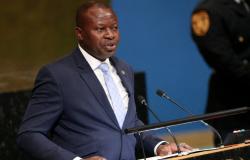