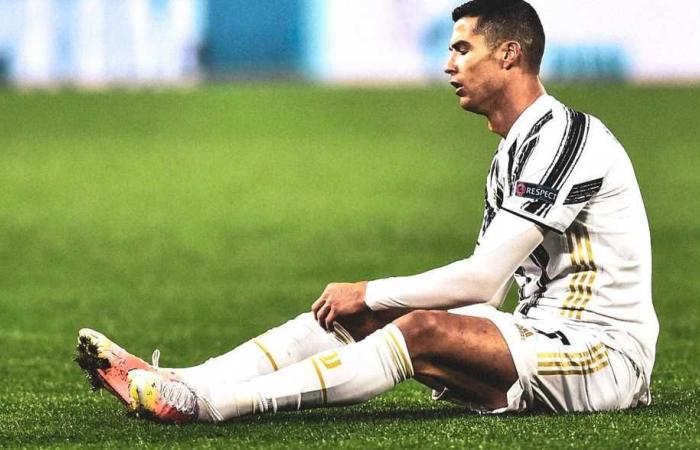 Cristiano Ronaldo sits on the Juventus bench in his team’s opening match in Serie A against Udinese.

Juventus coach Max Allegri announced the formation of the team, and the surprise was Ronaldos sitting on the bench.

Juventus starts its opening match in the league with the trio of Alvaro Morata, Paulo Dybala and Juan Cuadrado in attack.

And the reliable Italian journalist, Fabrizio Romano, revealed that Ronaldo sat on the bench at his request.

Romano explained that Ronaldo hopes to find a solution in the transfer market within the next few days, but Juventus has not received any offers so far.

The Juventus line-up against Udinese was as follows:

These were the details of the news FilGoal | News | Juventus squad for this day. We hope that we have succeeded by giving you the full details and information. To follow all our news, you can subscribe to the alerts system or to one of our different systems to provide you with all that is new.