Juventus: Ronaldo is staying with us, and his presence as an... 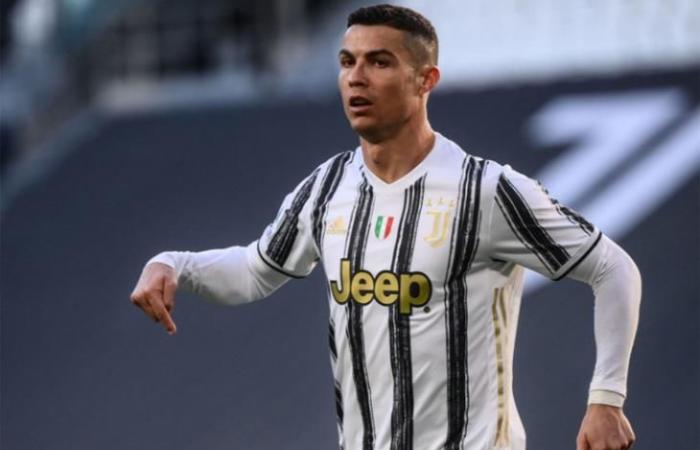 Juventus Vice President Pavel Nedved confirmed that Cristiano Ronaldos presence on the team’s bench at the Udinese Serie A match has nothing to do with him staying or leaving the team.

Nedved indicated, in statements published by the Italian newspaper La Gazzetta dello Sport, that Cristiano Ronaldo will stay with Juventus in the coming period, and there is no intention of his departure.

Nedved said: “Ronaldo is sitting on the bench against Udinese, based on a decision by Allegri, after consulting with the player, and this is normal at the beginning of the season.”

He continued: “At this time, not all players are in the best physical condition, and Chiellini’s presence as a substitute is also an example of that.”

He concluded: “Cristiano is definitely staying with us, and Allegri chooses the best available to play the matches.”

These were the details of the news Juventus: Ronaldo is staying with us, and his presence as an... for this day. We hope that we have succeeded by giving you the full details and information. To follow all our news, you can subscribe to the alerts system or to one of our different systems to provide you with all that is new.