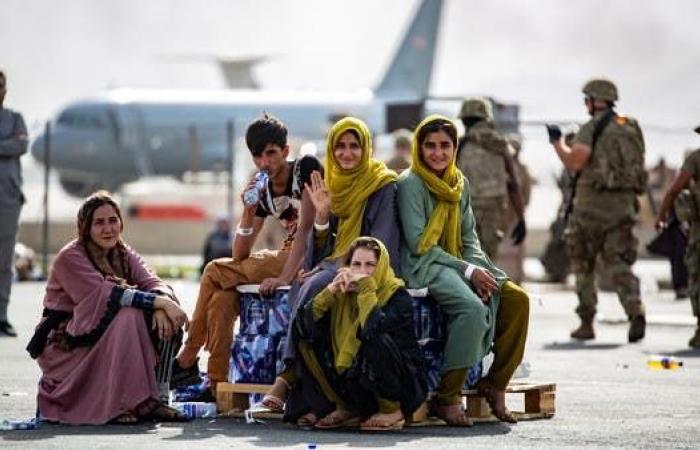 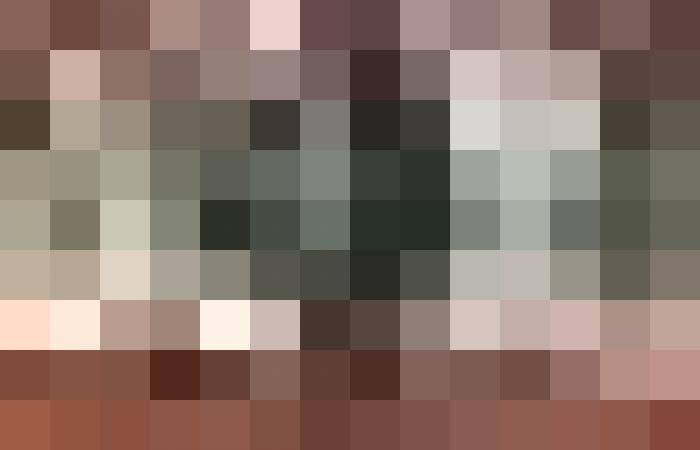 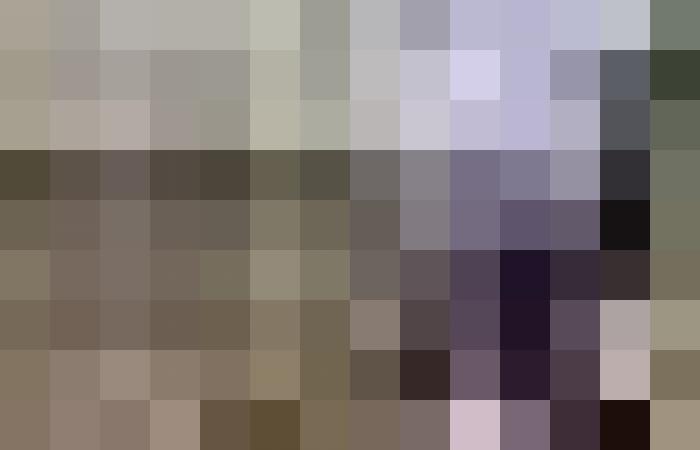 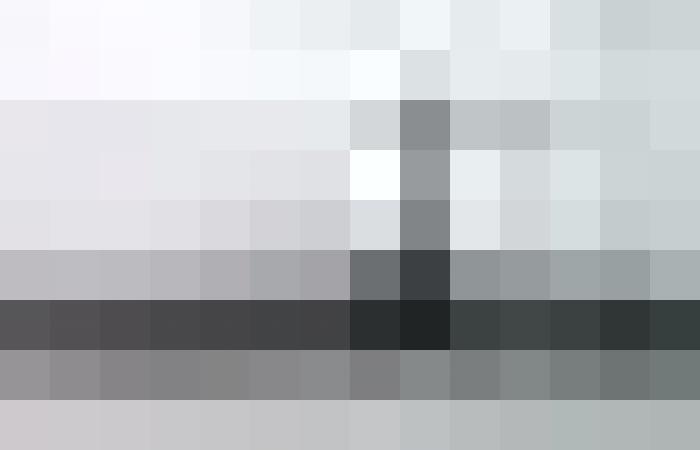 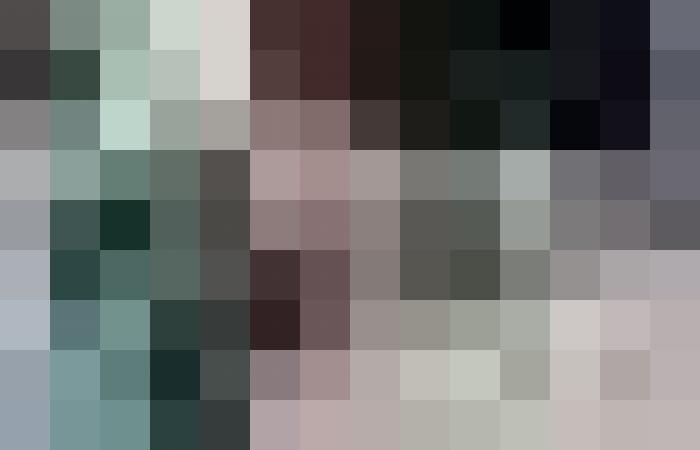 Chaos continues to reign in the massive evacuations of the Afghan capital, which US President Joe Biden considered it “one of the most difficult in history”The Taliban met in Kabul to discuss forming an “inclusive government”.

Footage filmed by journalists, on Saturday, showed the bodies of at least 3 people among them Large crowds of people outside Kabul airportThousands of people are desperately trying to flee the country after the Taliban seized power.

A senior leader of the movement told AFP that Barader, who until now headed the movement’s political office in Qatar, “will come to Kabul to meet with the movement’s leaders and politicians in order to Formation of a university government“.

Other Taliban leaders were seen in the Afghan capital in the past days, including Khalil Haqqani, one of the most wanted terrorists in the world by the United States, which promised a reward of $5 million for information allowing his arrest.

Mullah Abdul Ghani Baradar, the second man of the Taliban

And pro-Taliban social media published pictures of the meeting between Haqqani and Gulbuddin Hekmatyar, who is considered one of the fiercest warlords in the country for his bombing of Kabul, especially during the civil war (1992-1996). Hekmatyar, nicknamed “The Butcher of Kabul”, was a rival to the Taliban before the latter took power between 1996 and 2001.

و .كّد The son of the late Afghan leader Ahmad Shah Massoud, that he is ready to forgive the blood of his father, who was assassinated by the Taliban, if the conditions for peace and security in Afghanistan are met.

Ahmed Masoud leads the resistance again against the Taliban in the province of Panjshir, north of Kabul

In an interview with Asharq Al-Awsat newspaper, Ahmed Masoud stressed the importance of decentralization in Afghanistan and explained that Prepared and through political negotiations, to form with the Taliban a comprehensive government that fights terrorism.

Earlier this week, Ahmed Masoud asked the United States for arms to defend himself against the new force in the Panjshir Valley (northeast of Kabul).

Since Baradar’s arrival in Afghanistan, the Taliban asserted that their rule would be “different” from what the country knew during the period between 1996 and 2001, which was characterized by extreme cruelty towards women in particular. The movement reiterates its desire to form an “inclusive” government, but without going into details.

Six days after the Taliban reasserted control, it seems that Afghanistan’s political future does not seem to concern the international community as much as the chaotic evacuation campaigns.

On Saturday, there was still congestion on the roads leading to the airport.

British Sky News channel footage showed soldiers covering three bodies with white cloth, but it was not clear how these people died. Also shown in the pictures are many of the wounded.

Thousands of families are still outside the Afghan capital’s airport, hoping to miraculously board a plane. In front of them, American soldiers and a group of Afghan special forces were on standby to dissuade them from storming the place.

The Taliban, accused of pursuing Afghans who worked alongside foreign powers, were standing in the back and watching the scene.

On Saturday, the United States urged its citizens in Afghanistan to avoid going to Kabul airport for the time being, citing “potential security threats”.

“Due to potential security threats outside the Kabul airport gates, we advise US citizens to avoid travel to the airport and to avoid the airport gates at this time unless they are individually instructed to do so by representatives of the US Government,” the warning posted on the US State Department’s website read.

A week ago, the massive evacuations in Kabul that Biden said were “one of the hardest in history” had been mobilizing planes from all over the world to evacuate diplomats, other foreigners and Afghans wishing to flee their country.

Canada also evacuated about 1,000 Afghans from their country, according to Canadian government officials, stressing the seriousness of the situation in the vicinity of Kabul Airport.

Josep Borrell, the European Union’s foreign policy chief, said it was “impossible” for the US and its allies to evacuate tens of thousands of Afghans and their families by August 31.

The United States, which is determined to evacuate more than 30,000 Americans and Afghan civilians through its bases in Kuwait and Qatar, confirms that it has evacuated more than 13,000 people since August 14.

Pressure is mounting to obtain remaining places, at a time when a United Nations document stated that the Taliban has established “priority lists” for individuals it wants to arrest for their dealings with foreign powers.

Most at risk are those who held positions of responsibility in the Afghan armed forces, police forces and intelligence units, according to the report.

The Taliban asserts that it intends to establish “good diplomatic relations” with all countries, but warns that it will not compromise its religious principles.

Indications of openness towards it have been issued by China, Russia, Turkey and Iran, while Western countries remain cautious.

The Taliban had called on imams to preach unity during the first Friday prayers to be held since they regained power.

On Saturday, however, it prevented official employees from returning to work in government buildings. A Kabul municipality official told AFP, “They sent us home. I came with great hope, but I left disappointed.”

These were the details of the news Chaos with evacuations..Barader in Kabul to form a government for this day. We hope that we have succeeded by giving you the full details and information. To follow all our news, you can subscribe to the alerts system or to one of our different systems to provide you with all that is new.