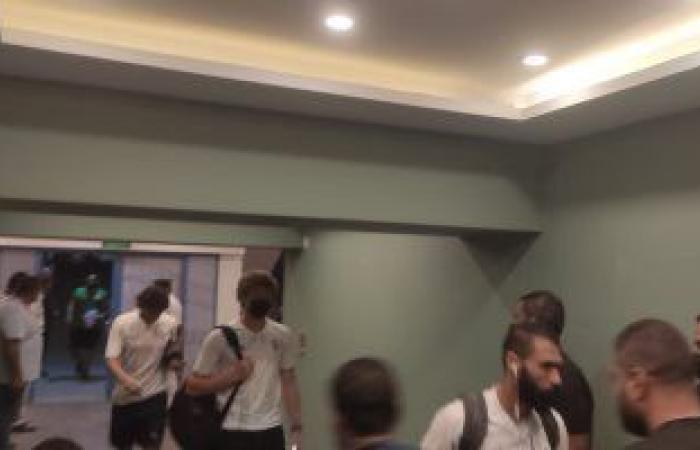 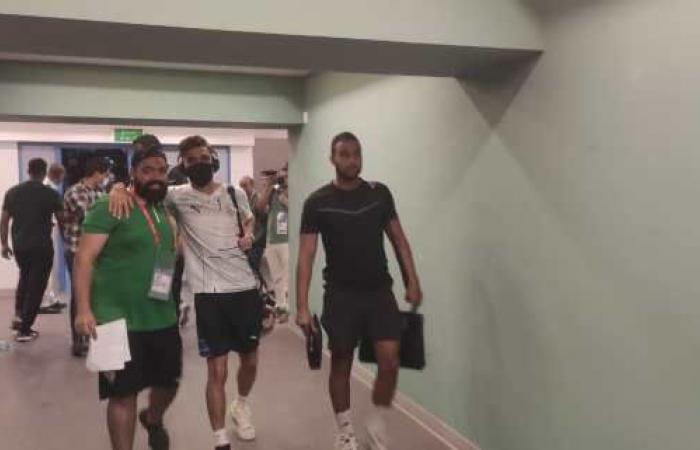 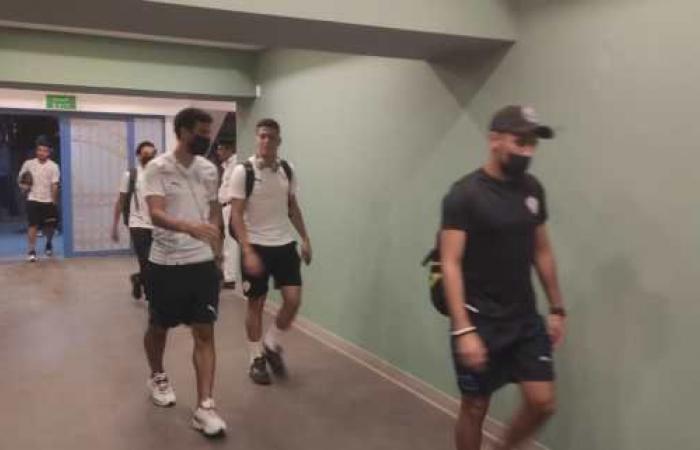 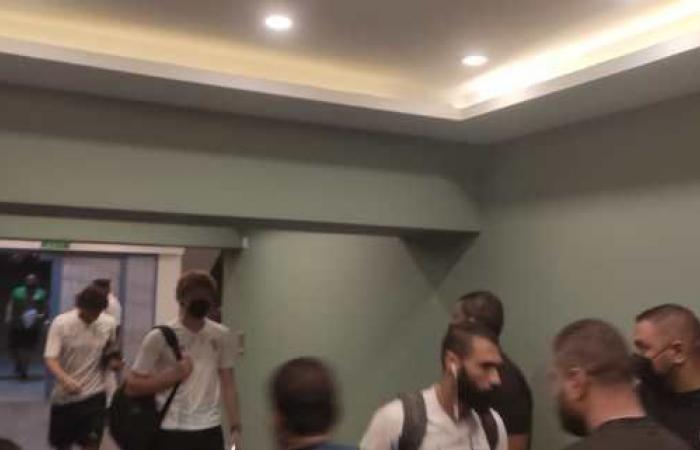 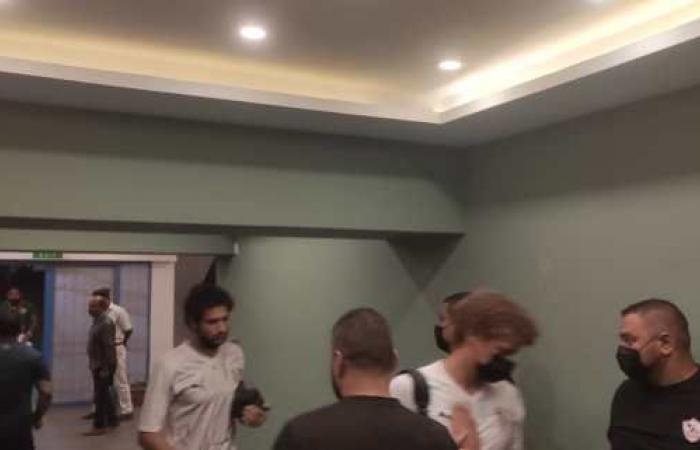 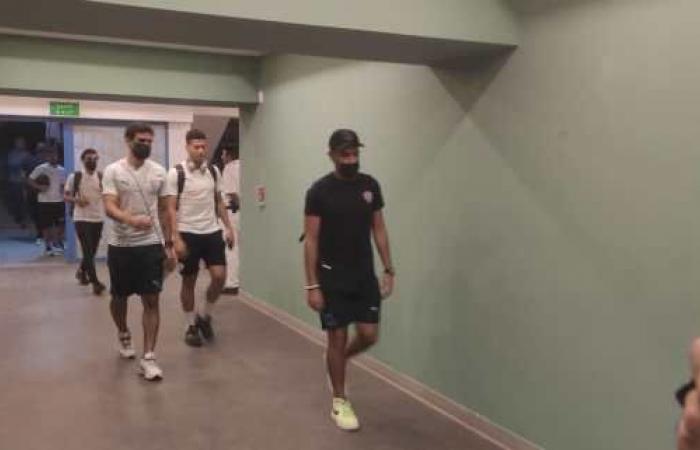 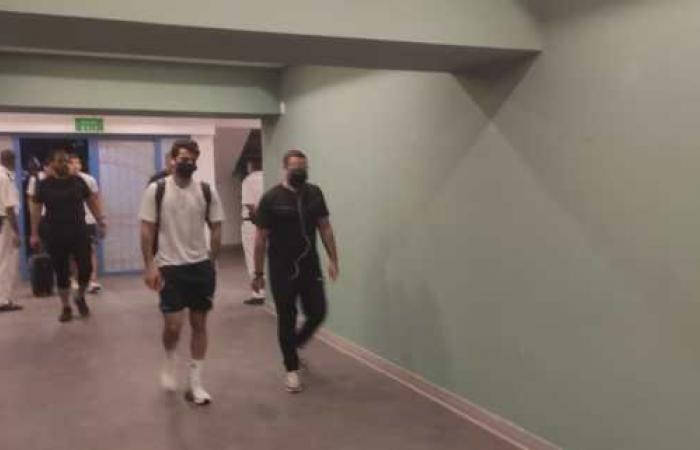 Zamalek players arrived at the new Suez Stadium in preparation for facing Ceramica, scheduled for today, Friday, at nine in the evening, in the 32nd round of the Egyptian Premier League competition. Clarification of the reason yet.

Carteron held a session with his team players at the residence hotel before heading to the match stadium, talking to them about the need to win and not be complacency, and to settle the match early, pointing out the need not to forfeit any of the remaining nine points until the white knight finishes the tournament by achieving a new record not to lose. In 9 matches in a row.

Zamalek needs to achieve two wins from its next three meetings to officially crown the title, regardless of the result of the last round..

In the event that Zamalek wins and Al-Ahly draws with Al-Masry, the white team will reach

76 points, 6 points behind Al-Ahly, but the difference in direct confrontations will postpone the coronation, and Zamalek needs one point from the last two rounds to decide the title.

These were the details of the news Zamalek arrives at Suez Stadium to face Ceramica without a gun…... for this day. We hope that we have succeeded by giving you the full details and information. To follow all our news, you can subscribe to the alerts system or to one of our different systems to provide you with all that is new.