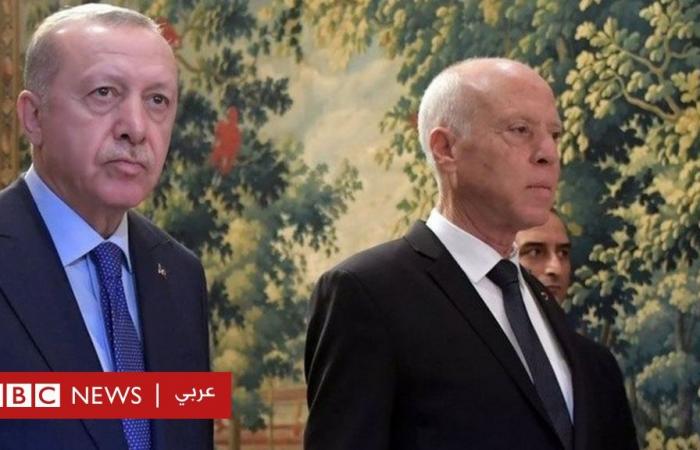 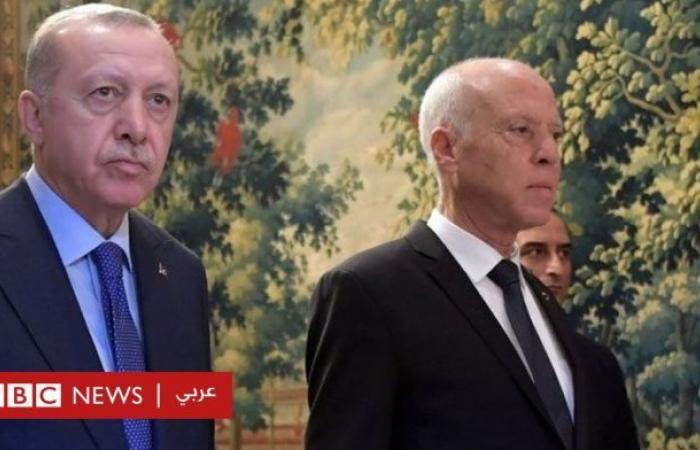 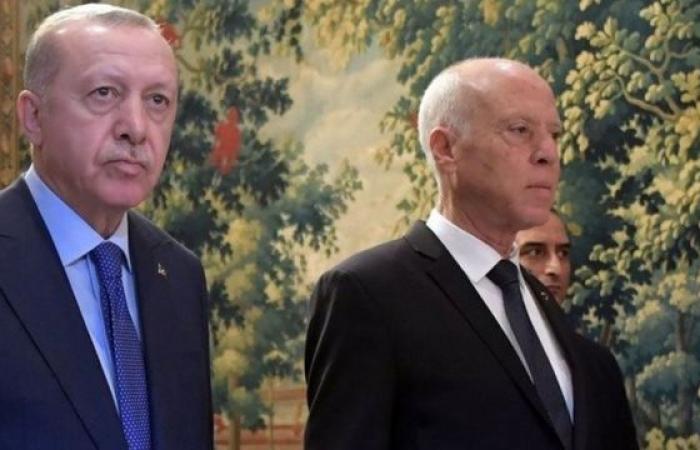 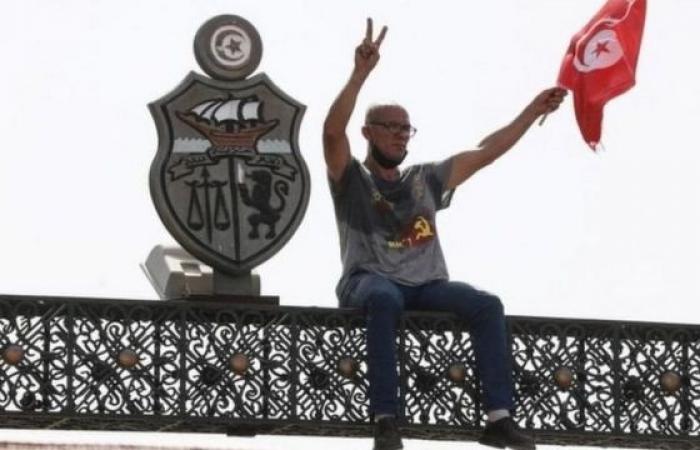 Tunisia is seeking an urgent review of a trade agreement it entered into with Turkey 16 years ago.

Tunisia took this step “in an attempt to protect national production,” according to what local newspapers quoted Tunisian Trade Minister Mohamed Boussaid as saying, who described his country’s trade balance with Turkey as “unfavorable.”

Tunisia and Turkey signed a free trade agreement in 2005 as part of efforts to strengthen relations between the two countries.

Boussaid noted that the review process may take time.

Nabil Al-Arfawi, Director of Cooperation with Europe at the Tunisian Ministry of Trade, said that negotiations will take place with the Turkish side in the coming weeks, and they will be open to amending the agreement or even canceling it.

Local media quoted Al-Arfawi as saying that Tunisias trade deficit with Turkey amounted to about 890 million US dollars, while it is the third largest trade deficit for Tunisia with another country after China and Italy.

Al-Arfawi pointed out that in 2018, his country’s authorities had raised the customs tariff for a number of products imported from Turkey, but without this resulting in a tangible reduction in the size of the worsening trade deficit.

A meeting between two delegations from Tunisia and Turkey was canceled last June due to the Corona epidemic.

Tunisia suffers from an economic collapse whose warnings began to appear on the horizon before the outbreak of the Corona epidemic, which in turn exacerbated the effects of the collapse.

In 2020, the Tunisian economy recorded a contraction of nine percent, and the unemployment rate among young people jumped to more than 36 percent by the end of the same year.

There are no signs of a breakthrough for the unprecedented crisis that Tunisia is going through and is fueled by a state of political instability, social unrest, and general frustration.

Tunisia is waiting for a new government

On July 25, Tunisian President Kais Saied dismissed the government of Hisham al-Mashishi, froze parliament and lifted the immunity of his deputies in an exceptional step.

Saeed based his step on the Tunisian constitution, which sets a 30-day renewable deadline to get out of the turbulent situation in the country.

With the deadline approaching, Saeed has not yet appointed a prime minister, nor has he revealed plans to run the country in the next stage.

This step sparked controversy in Tunisia and questions about the democratic path that the country has taken since the 2011 revolution.

Some of Saeed’s opponents describe the move as a “coup” on the democratic path, while others welcome it as the “only way” to get the country out of its economic and political slump.

These were the details of the news Tunisia conducts urgent review of 16-year-old trade agreement with Turkey for this day. We hope that we have succeeded by giving you the full details and information. To follow all our news, you can subscribe to the alerts system or to one of our different systems to provide you with all that is new.