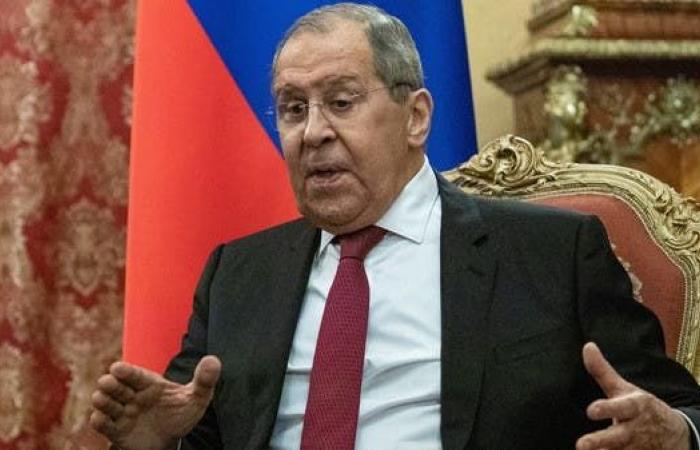 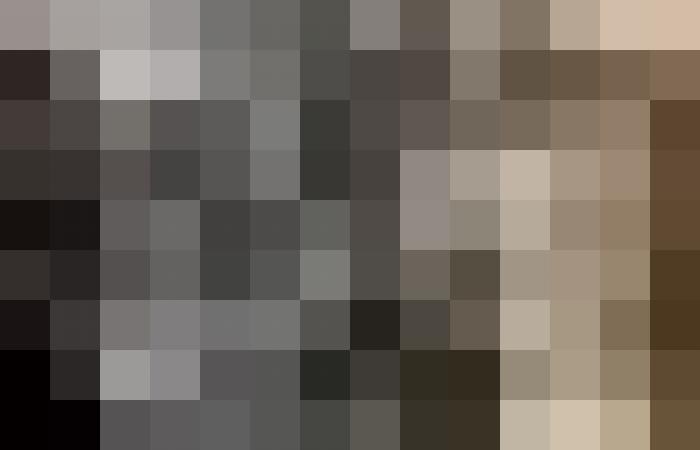 Russian Foreign Minister Sergei Lavrov stressed today, Tuesday, that “the situation after the withdrawal of the United States and NATO… from Afghanistan collapsesHe stressed that this situation “needs cooperation between Russia and the West.”

Lavrov also described, during a meeting with professors, which was transmitted electronically by his ministry, the Taliban’s statements about their readiness to discuss the government. With the participation of other Afghan forces With a positive sign. He continued: “The announcement by the Taliban in Kabul and their practical proof of their willingness to respect the opinions of others, in my opinion, is a positive sign.”

Taliban elements in the vicinity of Kabul airport

He later stated, “We see signs of hope on the part of the Taliban who express their desire to form a government with other political forces,” referring to the movement’s commitment to respect the right of “girls to education.”

He said that Russia supports the launch of a “national dialogue” in Afghanistan “with the participation of all political, ethnic and sectarian forces,” referring to what he considered an initiative by former Afghan President Hamid Karzai, adding: “We see signs of hope on the part of the Taliban, who expressed their desire to form a government with other political forces.

The Russian Foreign Minister also said that “Moscow invites all ethnic forces in Afghanistan to dialogue.” Lavrov said that his country is in no hurry to recognize the Taliban as a legitimate authority in Afghanistan, calling for the formation of a government that represents all Afghan ethnic groups.

Lavrov considered that “the main mistake of the West in Afghanistan is trying to impose its standards of democracy,” adding that “imposing some forms of governance on Afghanistan from the outside is futile.”

Lavrov also said that “Russia will not cooperate with purely terrorist groups in Afghanistan,” explaining that “The Taliban has a political office“.

Although it classifies the Taliban as a “banned terrorist organization”, Russia has maintained relations with the movement for years and has received its delegates in Moscow. Also, it kept its representations in the country, while the Westerners evacuated their crews in an atmosphere of chaos.

He will meet with the Russian ambassador in Kabul, on Tuesday, as a representative of the Taliban. Since Monday, the ambassador and other Russian diplomats have intensified their conciliatory statements about the Taliban.

Also, Lavrov noted, “a positive process is currently taking place in the streets of Kabul, where the situation is calm and the Taliban fighters are ensuring public order.”

In addition, Lavrov strongly criticized the US political and military presence in Afghanistan for 10 years. He said, “The Americans tried to build what they call democracy, but it is naive to think that it can be imposed on the Afghan people to live according to Western standards.”

“It was again an attempt to impose special values ​​while ignoring the traditions of multiple societies in other countries,” he added.

These were the details of the news We will not cooperate with terrorists.. and positive signals are emanating... for this day. We hope that we have succeeded by giving you the full details and information. To follow all our news, you can subscribe to the alerts system or to one of our different systems to provide you with all that is new.