Sudan.. Execution of 6 members of the Rapid Support Forces for... 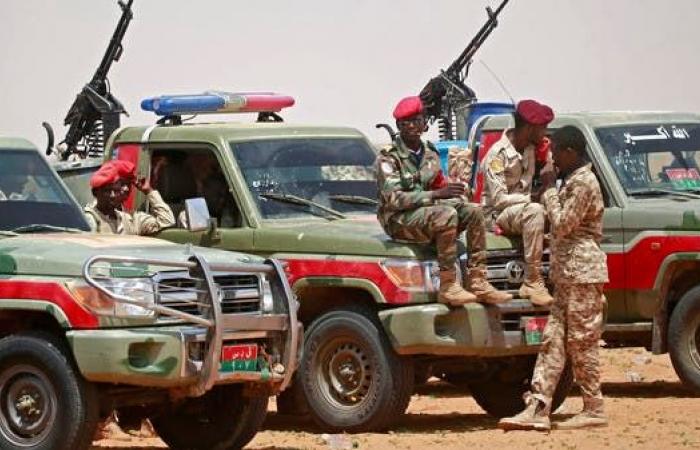 Court ruled in Al-Abyad, in western Sudan, on Thursday, executed 6 Quick Support Items Convicted of the murder of a student, acquitted two of the accused, and referred the third to the Child Court .

The forces of the Rapid Support, led by the Deputy of the Sovereign Council, Lieutenant-General Muhammad Hamdan Ham Dti, Al-Obeid students were shot with live bullets during the end of July demonstrations in 2019.

In addition, the Legislative Assembly Hall in North Kordofan State in El Obeid witnessed the ruling session headed by Appeals Judge Ahmed Hassan Al-Rahma, and the Public Prosecutor in charge attended this session.

The court of the accused in the Al-Obeid incident had held 23 sessions for the accusation and 11 for the defense, and heard the details of the incident that occurred on July 29, 2019, in which the defendants were 9 members of the Rapid Support Forces.

These were the details of the news Sudan.. Execution of 6 members of the Rapid Support Forces for... for this day. We hope that we have succeeded by giving you the full details and information. To follow all our news, you can subscribe to the alerts system or to one of our different systems to provide you with all that is new.