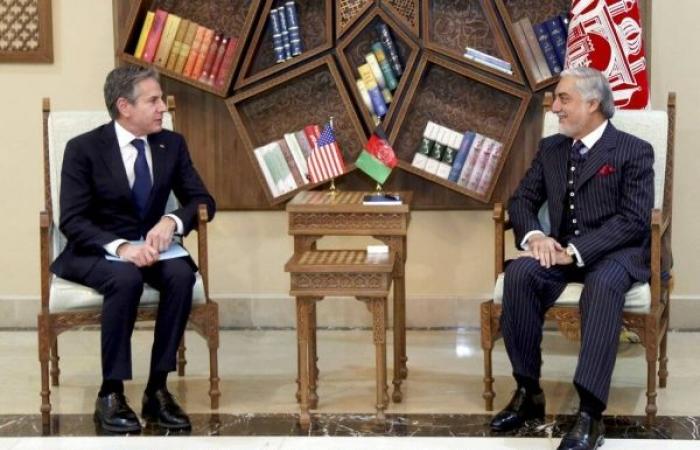 During the talks, Blinken reiterated the US commitment to seek a just and durable political settlement that ends the war in Afghanistan.

The US secretary of state and the Afghan leader “discussed ways to accelerate peace negotiations and achieve a political settlement that is inclusive, respects the rights of all Afghans, including women and minorities, allows the Afghan people to have a say in choosing their leaders, and prevents Afghan soil from being used to threaten the United States and its allies and partners,” according to a statement from the US Department of State.

“Both leaders deplored continuing Taliban attacks, loss of innocent Afghan lives and displacement of the civilian population, and underscored the widespread international condemnation of these attacks,” the statement read.

The talks between Blinken and Abdullah take place amid worsening violence and a growing threat of Taliban takeover of Afghanistan.

Ever since the withdrawal of the US troops from Afghanistan, the Taliabn have captured large swathes of Afghan territories, chasing out the government troops.

Early this week, Afghanistan’s President Ashraf Ghani blamed the speedy withdrawal of US-led troops for the worsening violence in his country.

On Monday, Ghani told parliament that “an imported, hasty” peace process “not only failed to bring peace but created doubt and ambiguity” among Afghans.

These were the details of the news Blinken deplores Taliban attacks in talks with Afghanistan leader for this day. We hope that we have succeeded by giving you the full details and information. To follow all our news, you can subscribe to the alerts system or to one of our different systems to provide you with all that is new. 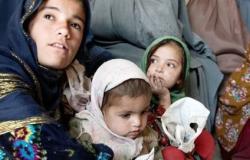 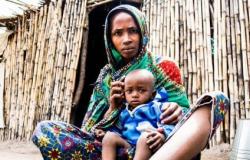 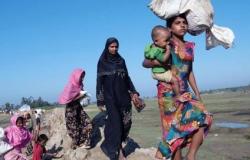 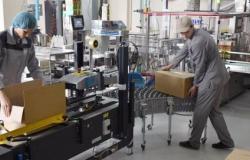